Every two years, the Texas Legislature meets in Austin and passes new laws. Some of these laws profoundly affect the Texas criminal justice system. It is crucial that criminal defense lawyers and defendants understand these changes so that they can make the most informed decisions in their cases.

Continue reading below to learn about these changes from the desk of top Houston criminal defense attorney Neal Davis.

These new loss amounts reflect changes in inflation since they were previously enacted. The loss amounts will further ease the overcrowded docket in county courts.

Now, a run-of-the-mill shoplifting at Walmart or J.C. Penney (assuming the value of the stolen goods is under $100) will be a Class C misdemeanor in municipal court or Justice of the Peace Court.

Jeffrey Fisher, a professor at Stanford Law School, is a one-man revolution in criminal procedure. He is one of the leading advocates in the United States Supreme Court, having argued 28 cases there, and was co-counsel with me in our landmark case, Salinas v. Texas. Recently, Fisher argued and won Riley v. California. There, the Supreme Court, for the first time, applied the Fourth Amendment's protections against unreasonable searches to digital information on smart phones.

Consistent with Riley, Texas Code of Criminal Procedure Article 18.0215 requires police to obtain a search warrant for a phone or wireless communication device. Usually, police get the defendant's consent to search the phone, in which case a warrant is not required. But if the defendant does not consent, police must get a warrant.

At the Neal Davis Law Firm, we handle a lot of child sex abuse cases, so Texas Code of Criminal Procedure Article 18.0215 is important to our practice. This new law requires preferred trial settings for cases where the alleged victim is younger than 14 years old. Unfortunately, it is unclear from the statute if the alleged victim must be under 14 years old at the time of the alleged offense, or at the time of the case being set for trial. The latter makes more sense, particularly given how many "delayed outcries" occur in these cases.

A grand jury indictment is necessary for any felony to proceed in Texas. Historically, a "pick a pal" system was in place where the judge chose a person-usually a supporter of that judge-to round up folks to serve on the grand jury.

These grand juries were criticized for being overly prosecution and police-oriented. Texas Code of Criminal Procedure article 19.01 has done away with the "pick a pal" method, and now grand jurors must be randomly selected. 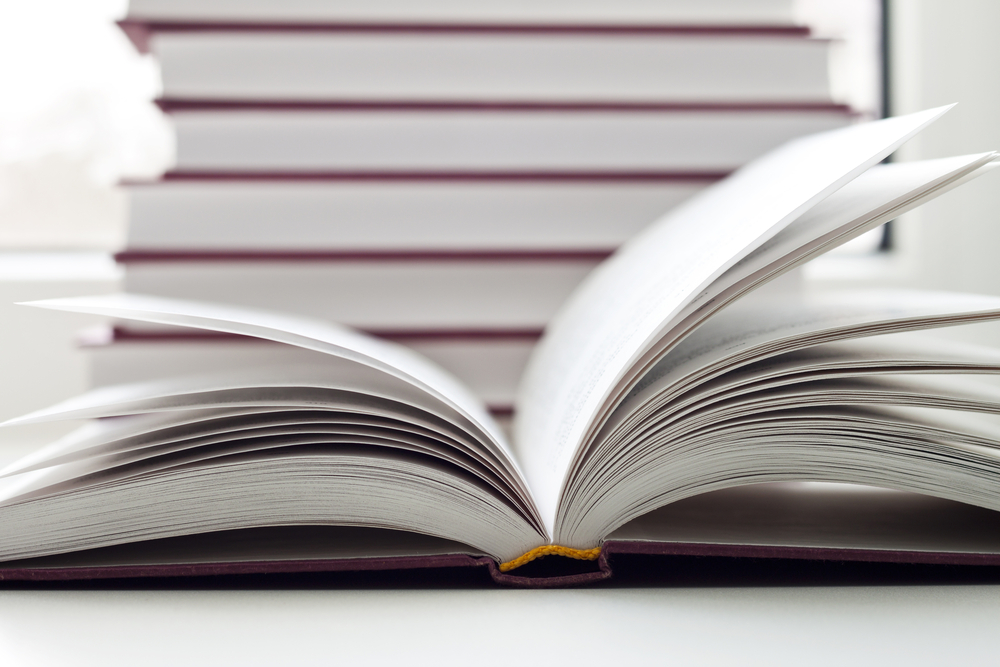 There have been lots of minor tweaks to family violence offenses and protective orders. Aside from DWI's, domestic violence cases are the most politically sensitive cases filed in county courts. They often go to trial, since family violence charges are "political hot potatoes" and prosecutors are reluctant to dismiss them, even if the complainant does not want the case to proceed. We regularly handle these cases, and they are becoming more complex with the frequent changes in law and recent decisions involving a defendant's right to confront witnesses against him.

While Texans that are licensed can openly carry a handgun, it is a misdemeanor for them to carry them onto property that forbids them.

We've handled many cases-which ultimately were dismissed-where a defendant accidentally carried a weapon through the metal detectors of an airport and was arrested. These cases were a waste a judicial and prosecutorial resources. Finally, Texas Penal Code Section 46.03(a)(5) adds a defense. This defense essentially states that a license holder who makes a mistake at security by forgetting that he possessed a handgun can leave upon notice.

We have a seen a rise in prosecutions for those possessing or selling synthetic marijuana. The Texas Health and Safety Code now broadly defines synthetic marijuana to cover any minor chemical variations between the different types (e.g., Spice, Genie, Fire & Ice, etc.).

The Texas Penal Code illegalizes "peeping Toms" or voyeurism and makes it a Class C misdemeanor. The constitutionality of this statute is questionable, and it may well be struck down.

The Texas Penal Code illegalizes invasive visual recordings, such as videotaping or photographing bathrooms or changing rooms. The constitutionality of this statute is questionable, and it may well be struck down.

Online Solicitation of a Minor

Texas Penal Code Section 33.021 changes who is considered a minor for purposes of an online solicitation of a minor offense from an individual who represents himself or herself to be younger than 17 years old to an individual who is younger than 17 years old. The statute also removes statutory provisions establishing that it is not a defense to prosecution for online solicitation of a minor that an actor either did not intend for the meeting to occur or was engaged in a fantasy at the time of the commission of the offense. We regularly handle several online solicitation cases at any given time, and these changes to the statute are welcome given the overly broad sweep of the prior version.

The Rule of Lenity

The "Rule of Lenity" holds that any ambiguity in a statute should be interpreted in the defendant's favor. Texas Government Code Section 311.035 codifies this rule and it applies to all non-Penal Code offenses.

Do you have a question about any of the new laws enacted by the Texas Legislature or other criminal laws pertaining to your case? Consult with the knowledgeable criminal defense attorneys at Houston's Neal Davis Law Firm at get answers. Contact us online or give us a call today at (713) 227-4444. We'll respond as soon as we can.