Even so, recent heightened awareness of abuses toward women in the #MeToo movement has spurred greater vigilance in this area.

In 2012 case, a Texas woman learned that a former sex partner had posted sexually explicit photos of her on a website. She was among nearly two dozen women who filed a class action lawsuit against the website's owner and its hosting company, or Internet provider. A judge ordered that the site be taken off the Internet while the lawsuit was pending. 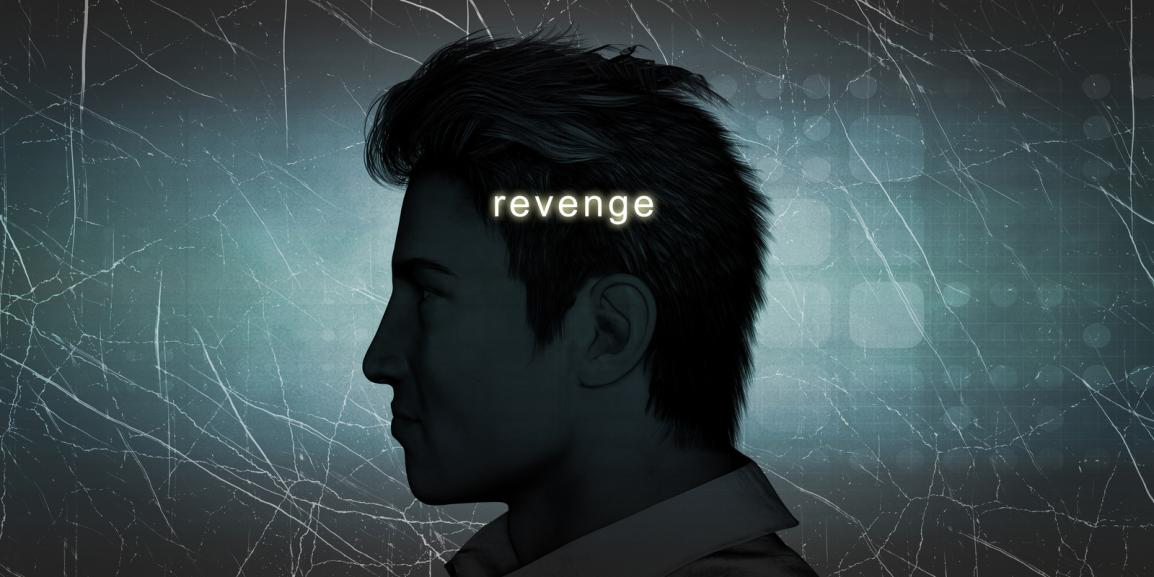 The law also maintains that identifying personal information about the subject must have been shared along with the images.