In Harris County, soliciting prostitution laws and punishments can be harsh for those charged with the crime. Veteran Houston criminal defense lawyer Neal Davis explains.

Have you or a loved one been charged with soliciting a prostitute in Harris County?

First, you should know that if you've been charged with soliciting prostitution in Texas, you are far from alone. Recent public hysteria over sex trafficking has prompted prosecutors to shift their focus from prostitutes themselves to their customers, clients or "johns."

In 2016, twice as many prostitution charges were filed against the prostitutes themselves, but in 2017 more "johns" were arrested and charged.

Even worse, prosecutors in Harris County have made it almost impossible for first-time defendants to receive pre-trial diversion. That option would enable those with no prior criminal record to qualify for a community service program by admitting guilt before trial, and thus avoid a trial. After finishing their community service, defendants then could have their case dismissed and their criminal record cleared.

But no more – at least not when the charge is soliciting prostitution.

Now, first-time defendants charged with soliciting prostitution are being treated as harshly as criminals with multiple offenses. That makes it even more vital that they engage experienced legal counsel such as the help provided by the Neal Davis Law Firm.

Soliciting Prostitution is a Crime in Texas

As for prostitution laws and punishments, you should know that soliciting prostitution is a crime in the state of Texas. But the extent of the charge and its punishment depends on the circumstances.

For instance, if the prostitute being solicited was less than 18 years old, the crime of soliciting prostitution is a second degree felony. That is the case even if the defendant wasn't aware of the prostitute's age. For such a crime, punishment includes a fine of as much as $10,000, as well as 2 to 20 years in prison.

If the defendant already had three or more previous convictions for soliciting prostitution, the crime becomes what's known as a "state jail felony," meaning you could spend at least 180 days and up to two years in prison and be fined as much as $10,000.

On the other hand, the crime is a class A misdemeanor if you had one prior conviction for soliciting prostitution. In that case, punishment involves a fine of as much as $4,000 and up to one year in jail.

For first-time defendants with no prior convictions, provided no aggravating factors such as violence are involved, soliciting prostitution is a class B misdemeanor. For that crime, punishment is a fine of no more than $2,000 and jail time of no more than 180 days.

You will note that, in Texas, the crime of prostitution applies both to the prostitute and to the person who solicited prostitution.

Texas Penal Code § 43.02 - 43.06 says that such a crime arises when a person knowingly engages in or offers to engage in sexual contact for payment, or when persons solicit such sexual conduct in a public place.

Soliciting prostitution is a crime even if fees are never paid or sexual contact is never provided. That's why undercover law officers posing as prostitutes can arrest and charge would-be johns. Simply asking for sexual contact from a person who you believe to be a prostitute is a crime in itself under Texas law.

Other Costs of a Soliciting Prostitution Charge

Besides jail time and hefty fines, soliciting prostitution has other long-term consequences for those facing such a charge.

Having a criminal record can hamper your job prospects throughout your life. Potential employers have a legal right to run a background check on you, and if it reveals criminal activity – even a single charge for soliciting prostitution – you may not get a job.

Being arrested, charged, tried and convicted of soliciting prostitution can also have a nightmarish effect on a person's reputation and standing in the community. 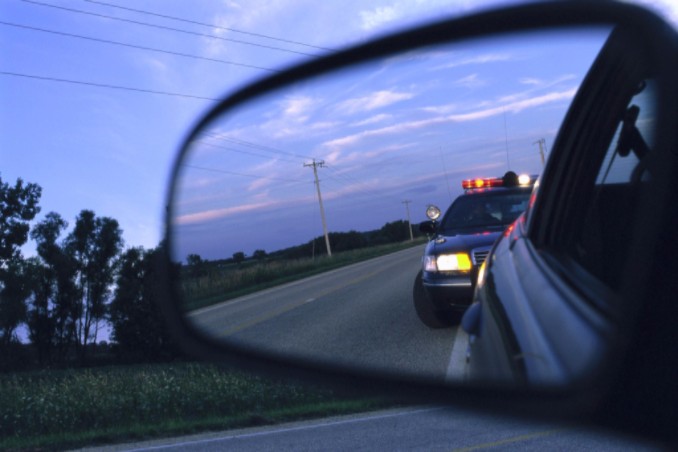 The public tends to look more unfavorably on those who commit sex crimes than on those guilty of other crimes like drug possession or theft.

Get the Best Sex Crimes Lawyer in Texas

All these reasons make it imperative that those facing a soliciting prostitution charge in Harris County, Fort Bend County or Montgomery County seek a criminal defense attorney whom they can consider the best sex crimes lawyer in Texas. Defendants need to have total confidence in their lawyer.

Skilled, knowledgeable and experienced Houston sex crimes lawyer Neal Davis and his legal team stand ready to help you. We can fight to have a charge reduced before trial, or have your cased dismissed and thus avoiding trial altogether. If a trial does occur, we can fight for your acquittal.

Your future may depend on who you choose to represent you in court. Contact the Neal Davis Law Firm today and you'll receive a no-obligation legal review of your case. Then, you can decide if you want to engage our legal services or look elsewhere.

Who is the best sex crimes lawyer in Texas? Many may make such a claim. Let Neal Davis do his best to earn that distinction from you.