Houston faces a growing problem with human sex trafficking. As police crack down, some innocent people are getting caught in the crossfire.

Though slavery and human trafficking were banned by the Thirteenth Amendment to the U.S. Constitution in 1865, involuntary servitude remains a huge problem - especially for minors and undocumented immigrants who are most vulnerable.

The United States has severe laws and penalties for human trafficking. These laws prohibit the trade of human beings – often for forced labor or sexual activities – and provide extreme punishments for those convicted of such crimes. Persons charged with human trafficking need a strong criminal defense strategy that comes from an experienced Houston criminal defense lawyer Neal Davis.

Other national human trafficking laws include landmark legislation from the year 2000 pertaining to trafficking victims and their protection. This is known as the Trafficking Victims Protection Act, or TVPA.

What are some criminal acts related to human trafficking? Among them are:

Penalties for Slavery and Human Trafficking

The penalties for criminal convictions of human trafficking and slavery can be extreme. They include fines, restitution and prison sentences.

For instance, if a person is convicted of holding a person in peonage, the convicted person could face up to 20 years in prison – the maximum penalty allowed for that crime. A fine also can be applied.

But it can be worse, especially if a person is convicted of a human trafficking crime involving sexual abuse, kidnapping or other related elements. Then, the maximum penalty is life in prison.

A minimum of at least 10 years in prison is a penalty for sex trafficking of children, for which the maximum penalty is life in prison.

If convicted of attempts and conspiracies pertaining to human trafficking, a person can have their property used in violation of the law (a vehicle, for example) forfeited, along with forfeiture of any proceeds (profits) from the act. The victim may receive mandatory payment of restitution for the entirety of their losses, as determined by the court. 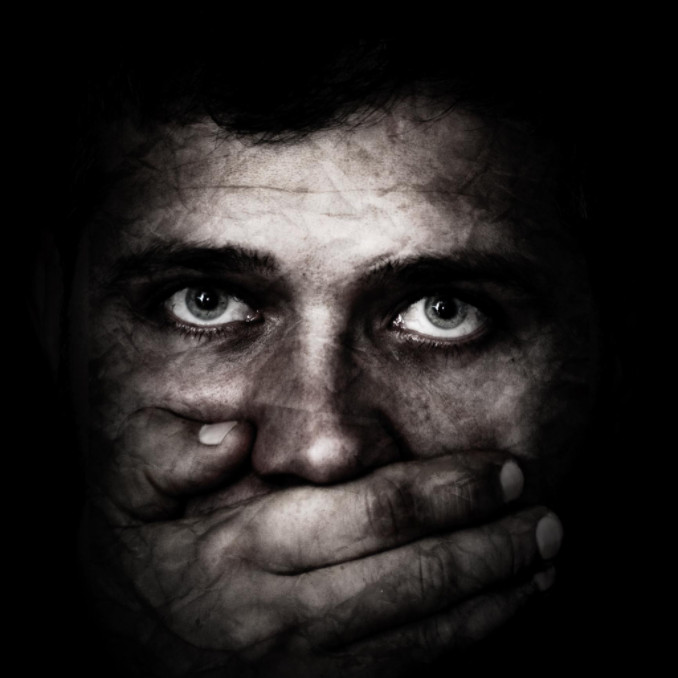 Many of these slavery and human trafficking penalties depend on the individual circumstances and details of each case, including the nature of the offense and the victims.

In addition, the state of Texas has its own human trafficking laws. Through sharing a border with Mexico, Texas has become a place where much forced labor occurs involving illegal immigrants, particularly in agricultural areas.

The U.S. Department of Health and Human Services estimates that 25 percent of the over 50,000 persons illegally trafficked into the U.S. each year enter the country via Texas. Also, an estimated 25 per cent of all of human trafficking victims in America are in Texas.

Federal human trafficking laws, of course, apply in Texas. But the state also is working to add its own such laws, which so far include a mandate that all new law enforcement personnel get training in human trafficking.

In addition, Chapter 20A of the Texas Penal Code prohibits:


Punishments for violating these laws depend in part on the defendant’s prior criminal record and whether or not a weapon was involved in the crime. Still, most such offenses are deemed first-degree felonies. Those can bring fines of up to $10,000 and prison sentences of 5 to 99 years.

With so much human trafficking in Texas, especially in Houston, some innocent persons are snared in nets by over-reaching authorities and then charged with the crime. This problem is compounded by excessively zealous prosecutors accusing persons of human trafficking without enough evidence, and by the difficulties in interpreting Texas’ human trafficking laws.