If you face charges for solicitation of a minor, you need to know your legal rights and your best sex crimes defense.

Veteran Houston criminal defense lawyer Neal Davis can provide such help when you need a skilled defense of a charge of online solicitation of a minor.

Soliciting a Minor Online is a Felony in Texas

First, you should know the nature and extent of soliciting a minor charges, which typically involve computer crimes or acts online. Such charges are very serious. In fact, in Texas, it is a felony offense to solicit a minor online, even if no physical contact is ever made.

Indeed, you could face 2 to 20 years in prison and costly fines for such a conviction, along with having to register as a sex offender. All this may happen despite you having never solicited a minor, but rather an undercover law officer involved in a “sting” operation.

Routinely in Texas, law officers pose as minors online in elaborate police undercover efforts to arrest large numbers of people in a wide net. For instance, recently in the Houston suburb of Sugar Land, police arrested 13 persons as part of an online sex sting operation.

What Does Solicitation of a Child Mean?

These arrests were made while applying Texas Penal Code Section 33.021, which concerns online solicitation of a minor. It provides two ways in which a person can be charged.

First, in Texas, a minor is a person under 17 years old.

Section 33.021(b) of the penal code holds that an adult commits an offense by deliberately communicating in a sexually explicit way with a minor or distributing sexually explicit material to a minor via the Internet or an electronic (text) messaging service. 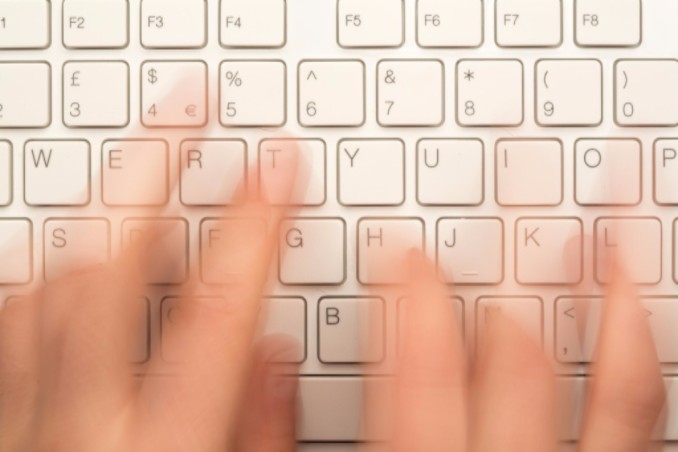 What is “sexually explicit”? This refers to any materials, words or other communication, including videos or photos, which pertain to or describe sexual activity.

Under the Texas code’s Section 33.021(c), a person also commits such an offense by knowingly soliciting a minor to meet – with the intention of getting the minor to engage in sexual activity – while using the Internet or an electronic messaging service.

Again, Texas punishments for such sex crimes are severe. Under Section 33.021(b), online solicitation of a minor is a third-degree felony with possible punishments including:

If the minor was less than 14 years old, the charge becomes a second-degree felony, and the penalties are even steeper. Those punishments include:

Persons convicted of online solicitation of a minor also are required to register as a sex offender, which can have devastating impacts on their job opportunities and choices of where to live. Such a conviction also would be placed on their permanent criminal record, which will be manifested if a potential employer or anyone else runs background checks.

Persons convicted of online solicitation of a minor also cannot qualify for some student loans, and they lose the legal right to possess a firearm.

Defenses Against Soliciting a Minor

Those accused of soliciting a minor online need a knowledgeable sex crime lawyer to provide defenses against this charge. Neal Davis believes everyone deserves a fair offense. He also understands that massive police online sting operations often net persons who have not actually committed a crime.

At the Neal Davis Law Firm, we have worked diligently to protect the legal rights of our clients, often by getting charges reduced before trial or even getting charges dismissed, with no need for a trial. We also have won acquittals for those who face trial.

Neal Davis’ defenses against an online solicitation of a minor charge can include:

A skilled sex crimes lawyer also can establish that an arrest was made after illegal “entrapment” of the defendant by law officers who were posing as minors online.

These and other proven sex crimes defense strategies can be applied to defend your legal rights when facing a charge of online solicitation of a minor.

Contact the Neal Davis Law Firm today for a confidential legal review of your case. Your freedom could depend on it.