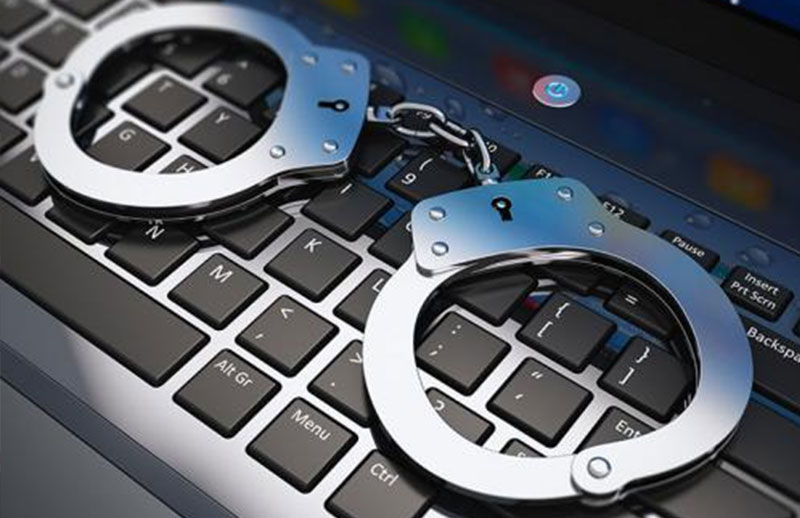 HOUSTON - The FBI is taking bold steps to stop the making and distribution of child pornography.

The FBI is taking over websites and keeping them up and running so they can catch predators in the act.

The arrest of a respected pediatric cancer doctor not only stunned the medical community and his patients, it brought to light a relatively new investigative technique the FBI is using in some child pornography cases.

"As a citizen I was shocked," attorney Neal Davis said.

"This is the first time I've ever learned of the federal government running a child pornography website," Davis said.

The details of how FBI agents were led to Hughes' home came out during a detention hearing shortly after he was arrested. An FBI agent told the court a child pornography website was seized as part of a sprawling international investigation. But the website was not immediately shut down -- the FBI continued to run it for two months.

"When it was seized, it was operated by law enforcement," an FBI agent said. "During that time, investigators were monitoring the log-ons of users on that website."

In Hughes' case, federal agents also used a program that pierces the layer of anonymity.

"I just feel like it's too much big brother," Davis said. "I think they raise a host of legal issues, particularly about privacy rights."

Channel 2 legal analyst Brian Wice said this type of investigative tactic is allowed because the FBI never encouraged anyone to go to that website.

Hughes is scheduled to go to trial in November.