When it's all on the line, you want the best criminal lawyer to defend you.

Get help now
Neal Davis has a proven reputation for being among the best criminal lawyers in Texas. He understands what's at stake and prides himself on his client service, his aggressiveness, and his results both inside and outside of court. Contact him now for a free consultation to see how he can help you.

"When my world got turned upside down, I needed the best Criminal Attorney in town. I was facing false MURDER accusations and convicted by the media. Neal's efforts resulted in a dismissal."

Exonerations By State (Report):
Statistics on Wrongful Convictions in the United States

"When your future is at stake, winning is the only option. And winning is what we have done over and over, in all types of criminal cases, against the fiercest prosecutors and against all odds."

If you or a loved one have recently been arrested or are being investigated for a crime, odds are you're feeling stressed, anxious and scared. The uncertainty of what to do next when you've been accused of a criminal offense can be paralyzing - at a time when it is imperative you take immediate action.

First and foremost, it's important to remember that your case is far from over if you are arrested. The prosecution still has to build a convincing case against you and establish guilt beyond a reasonable doubt. During this time, you should be meeting with your defense lawyer regularly to plan your legal defense. Doing so gives you the best possible shot at overcoming this huge obstacle in your life and moving on.

The stakes couldn't be higher than when you face a criminal charge, which is why you should be wise in selecting a criminal defense attorney with the right experience, knowledge and background in resolving cases just like yours.

QUESTIONS TO ASK WHEN HIRING
A CRIMINAL DEFENSE ATTORNEY

You Have Questions -
We Have Answers

Defendants who have been arrested or charged with a crime for the first time often have many unanswered questions. Unfortunately, finding accurate information that takes into account your specific criminal charge and local/state laws is difficult.

When you meet with our knowledgeable Houston criminal defense attorneys during your free consultation, we can help put your mind at ease by giving insightful answers to commonly asked questions like:

Regardless of whether you're facing a misdemeanor charge for drug possession or a serious sex crime felony, Houston criminal defense attorney Neal Davis will employ hard-hitting defense strategies and tactics to secure the best possible outcome in your case. Here's just a handful of our case results from past criminal trials:

Based in Houston, Texas, the Neal Davis Law Firm handles all types of criminal cases across Harris County and statewide. Neal Davis founded the firm after more than a decade of working with legendary criminal defense lawyer Dick DeGuerin. For nearly 20 years, he has fought for clients from all walks of life in state and federal courts - including the U.S. Supreme Court.

While Neal has earned a reputation for success in the courtroom, including in several high-profile cases, he has often successfully resolved matters without publicity. His superior qualifications, client service and record of success have consistently placed him among the top lawyers in America. 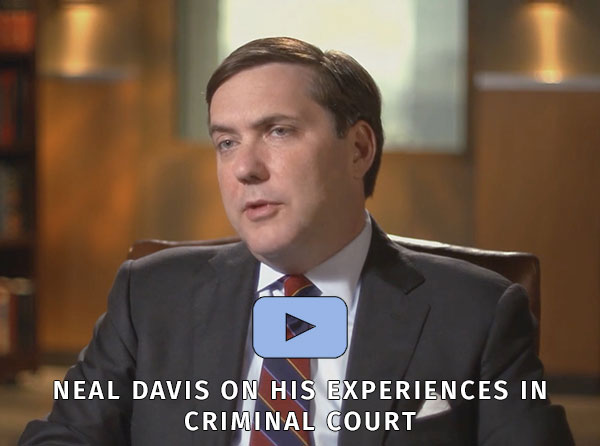 A Criminal Defense Lawyer You Can Trust

"Words cannot express the gratitude we have for y'all. You did an outstanding job for Brian to set him free. It will take some time to get used to this 'new normal'"

Houston Brother of Client B.F.
B.F. acquitted of child sex assault
Confidential
Verified Customer
“He demolished every witness and argument the prosecution presented with a deep understanding of the law, an impeccable logic, and revealing the incongruity of the prosecution evidence” C.A.C.
Client acquitted of .18 blood DWI (case expunged)

“When my world got turned upside down, I needed the best Criminal Attorney in town. I was facing false MURDER accusations and convicted by the media. Neal's efforts resulted in a dismissal.” C.B.
Client's murder case dismissed

“He kept me informed at all times, answered emails, texts, and phone calls, and met me countless times to discuss the case.” T.H.
Client's drug case dismissed

“He declined the court's offer of a two-year probation and continued to push harder with the District Attorney in spite of the fact that we had already paid him his fees in full.” Father of Juvenile Client I.Z.
I.Z.'s child sex abuse case dismissed

“He went above and beyond what he needed to do to make sure my son was taken care of.” Father of Client S.M.
S.M's illegal possession of weapons case dismissed

Justice may be blind, but you shouldn't be when navigating the complex laws that impact your case. We invite to explore our Criminal Defense Knowledge Center to gain in-depth insight into state/federal laws and defense strategies for different types of criminal charges. 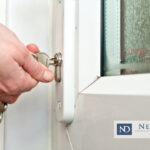 Health experts warn that the widespread “sheltering in place” or […] 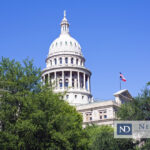 Are Criminal Courts Open in Houston and Harris County, TX?

If you or a loved one face a criminal charge […] 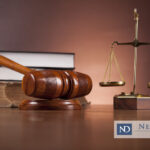 Are Houston Law Firms Open? This One Is.

With the coronavirus (COVID-19) outbreak forcing so many cancellations and […] 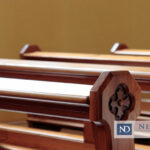 Houston police are seeking the ex-pastor of a church in […]

Americans’ Constitutional right to be considered innocent until proven guilty […]

Our Attorneys Are Ready To Help 24/7

Don't know where to begin? Need help fast? We're ready to discuss your case at any time. Call us anytime - day or night - for immediate legal assistance, or contact us using the online form. Include your callback phone number to send a priority text to us. We'll respond as soon as we can.

Let Board Certified, Criminal Law (Texas Board of Legal Specialization) and award winning lawyer Neal Davis put his experience, knowledge and skill into your state or federal case - serving Harris County, Montgomery County, Fort Bend County, and all of Texas. Contact us immediately if you want a proven winner in your corner.