When facing criminal charges, you need a top-rated attorney on your side. Neal Davis is a criminal defense attorney located in Houston, Texas, handling State and federal cases across Texas and the United States. For over 20 years, he has defended clients in all types of matters, including arguing before the Texas Criminal Court of Appeals and appearing as counsel in a landmark U.S. Supreme Court case involving the Fifth Amendment. His clients come from all walks of life, and face all kinds of charges. He has represented everyone from a Grammy award-winning musician falsely accused of rape (charges declined) to a politician accused of abuse of official capacity (dismissed) to an executive accused of fraud involving a loss of approximately $150 million (no charges filed). He handles state and federal criminal matters from the investigation phase through appeal. Most frequently, he defends against sex crimes, computer offenses, family violence crimes, homicide, intoxication offenses, fraud, white collar offenses, and federal crimes.

Neal’s client reviews attest to the level of service and attention he gives his clients, and the results he has achieved in their cases. He is particularly proud of his track record of quietly resolving criminal matters successfully before charges are filed or the case goes to trial. Because of Neal's excellent reputation, fellow attorneys often refer clients to him.

Before opening his law firm, Neal worked as a lawyer for more than ten years with Texas criminal defense legend Dick DeGuerin. In 2019, his colleagues elected him to a one-year term as President of the Harris County Criminal Lawyers Association, which has over 500 lawyers as members, making it among the largest criminal defense organizations in the United States.

Neal's qualifications, client service, and record of success have consistently placed him among the top-rated criminal defense lawyers in the United States. He is among a very small percentage of attorneys who are Board Certified in Criminal Law (2009-2021) by the Texas Board of Legal Specialization, AV Rated by Martindale Hubbell (2015), and listed as a Best Lawyer in America (2015-2022) in two areas—criminal law and white collar crime. His cases have garnered national and international media attention, and he has appeared as a commentator on CNN, ABC, CBS, NBC, Univision, and other media outlets. He has frequently lectured to other attorneys, as well as published several articles in major legal publications, on various criminal law topics. 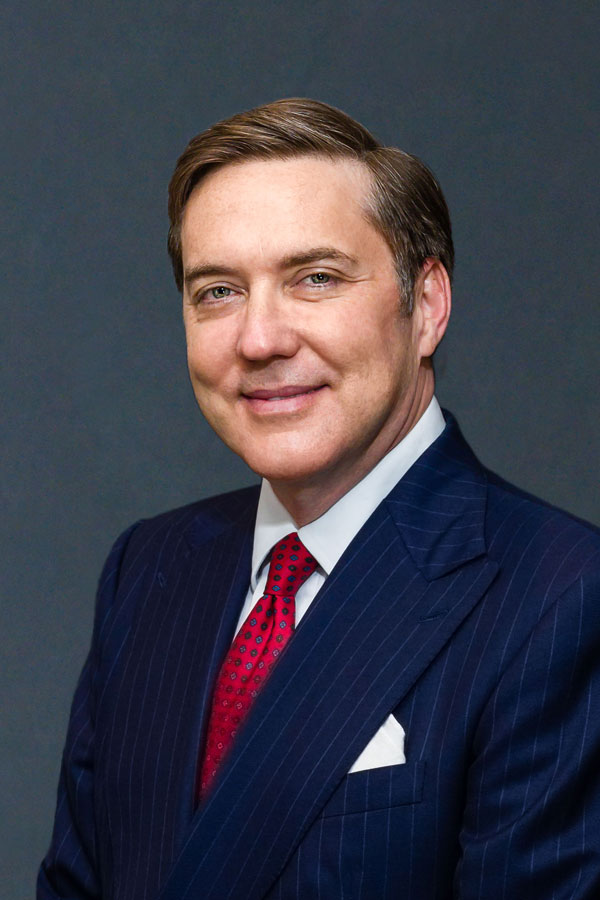 Fighting For Our Clients

Forever In Your Debt

"Words cannot describe my emotions right now. And words definitely cannot be conveyed in a message on how grateful I am for your hard work and time you men put into my case. I will Be forever in your debt. You men have allowed me to continue doing my job in raising my children and supporting family. Thank you Thank you Thank You!!!!! God is Great."

Houston  |  Aggravated sex assault of a child. Grand jury returned a no bill and case was dismissed after our very thorough investigation.
R.D.
Verified Customer

"Mr. Neal Davis is by far the most studious and professional attorney I have ever encountered. He takes a personal interest in his clients/cases. I know this to be a FACT because he has represented me more than once!! I would recommend Mr. Davis to anyone at anytime!"

"Although I knew Neal in law school, I never had the need to hire him. Early this year, however, I needed a criminal attorney to assist my family in wading through a potential disaster. Neal immediately responded to our needs, and truly listened to us. Thanks to him, a matter that could have been disastrous was completely avoided. And, he comforted and supported us through the process.

Before hiring Neal, I had already trusted him with my clients. Now, I have had the chance to trust him with my family’s legal needs. I cannot recommend Neal more highly. His knowledge of the criminal legal process, his sharp analytical skills, and his great “bedside manner” make Neal the best choice when choosing a criminal defense attorney."

"In the over 10 years that I have known Neal, he has displayed outstanding skill, knowledge and experience in providing precise, insightful, efficient and effective legal counsel. Neal has successfully represented numerous clients and colleages of mine on a variety of matter with a passionate driven focus rarely found in his contemporaries. I strongly recommend Neal Davis."


Neal Davis is a native Houstonian. He majored in Spanish as an undergraduate at the University of Southern California, and spent part of his childhood in Mexico. He graduated from the University of Texas School of Law in Austin, Texas, and became licensed to practice law in Texas in 1999.

Neal is married and has two young children. When he is not spending time with his family or defending his clients, Neal lectures on criminal law. He is a longtime scholarship contributor to college students around the United States who are interested in criminal justice. Neal is also in the 5+ Tier of Longhorn Loyal for his contributions to the University of Texas. He has published numerous legal articles, and is often called on by the media for expert commentary.

REPRESENTING CLIENTS ACCUSED OF ALL CRIMINAL OFFENSES
IN STATE AND FEDERAL COURT, INCLUDING:

Online Solicitation of a minor

Serving Houston and all Texas Counties, including 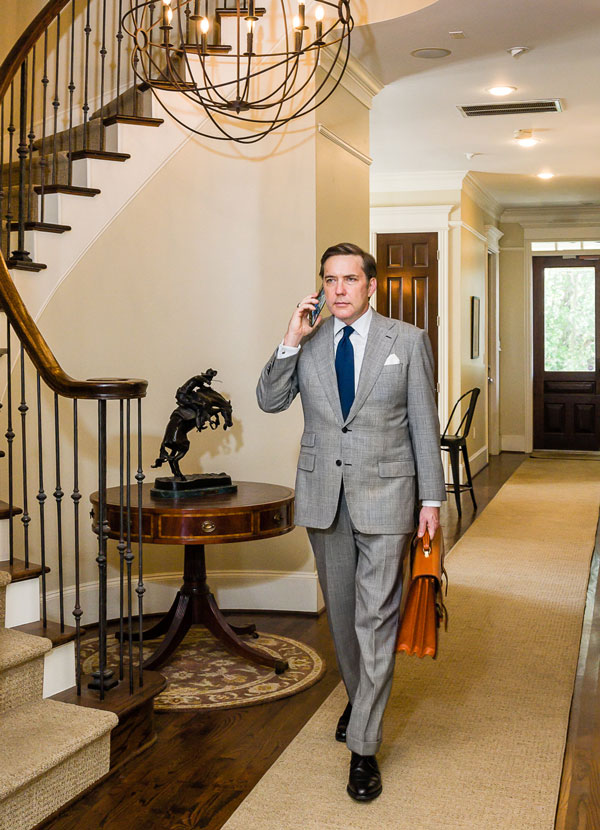 Have you or a loved one been seriously injured or killed in an accident?
On top of his criminal defense law practice, Neal Davis also handles certain civil matters relating to Texas personal injury cases. In particular, he focuses on helping secure rightful compensation for victims of a catastrophic accident, semi-truck accident, traumatic brain injury, wrongful death or any other devastating and debilitating injury. Contact Neal Davis to learn more.