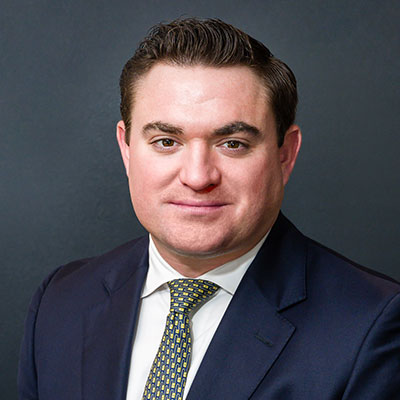 Since graduating from law school, Tyler Brock has defended all types of criminal cases, from misdemeanors to high-profile cases garnering international media attention. In law school, he clerked for a Harris County District Court judge and interned in the Felony Division of the Harris County District Attorney's Office. He has had the unique experience of seeing the criminal justice system from all perspectives-judicial, prosecution, and defense-both inside and outside of court.

A former high school teacher, Tyler has the unique ability to explain, in simple terms to a jury, even the most complex legal and factual matters. He understands people and knows how to talk to them. This has led to his proven track record of frequently obtaining dismissals, including in serious crimes such as sex offenses, and winning at trial.

As a testament to his excellence, he was named as a Texas Rising Star by Super Lawyer magazine (2018) in his first year of eligibility.

Tyler grew up in Lampasas, Texas, where both of his parents were school principals. After graduating from Lampasas High School, he attended Angelo State University in San Angelo, Texas. There, he played on the Rams football team under Coach Carr, who was on the "Friday Night Lights" team in the 1980's.

Ty is married to an attorney. When he isn't spending time with his family or defending his clients, Tyler enjoys hunting, fishing and playing sports.

"In March of 2017 I was charged with a felony. However, Neal and Ty were able to sift through the “reported” facts and produce the real facts. As a result, my case was completely dismissed by a grand jury. Neal and Ty really know what they’re doing, and are passionate about their work. In my case, they aggressively went after the truth, and earned every penny. Anytime I had a question, I never felt uneasy about calling or texting Neal, Ty, or their staff. They made me feel like I was part of the team, which helped me cope with the stress of a felony charge. That charge could have ruined my life. My gun rights and my voting rights could have been taken away. Not to mention, my ability to find work could have been severely hampered. To Neal, Ty, and their staff, thank you, thank you, thank you!!!" 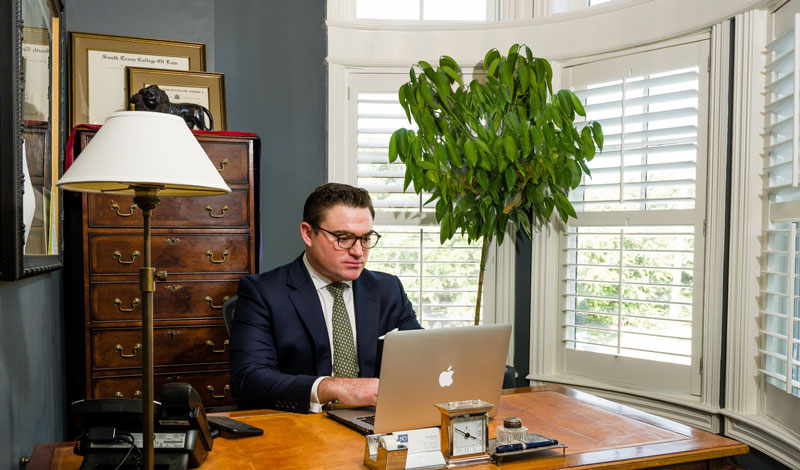 REPRESENTING CLIENTS ACCUSED OF ALL CRIMINAL OFFENSES IN STATE AND FEDERAL COURT, INCLUDING:

Online Solicitation of a minor