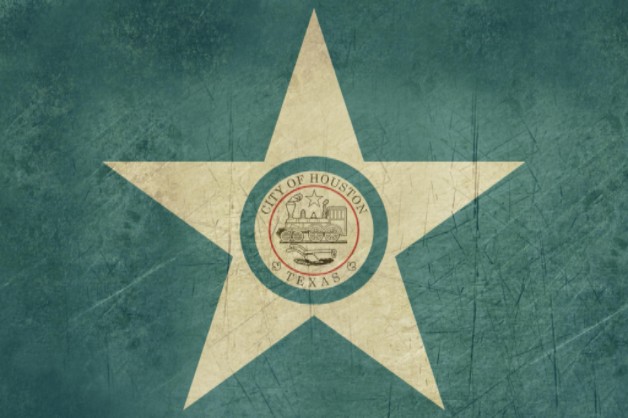 Some individuals may have been falsely accused, especially when caught in the wide nets of law enforcement sex sting operations. But by virtue of their arrest being publicized in the news media, they’ve been convicted in the so-called court of public opinion. In other words, whether or not they innocent, their reputation is perhaps irreparably damaged.

As for the many recent Houston area arrests for child porn—arrests which have become all too common—below is a list of a few of these individuals. We’ve purposefully omitted their last names to help protect their identity rather than contributing to public shaming.

And clearly, no matter how serious you consider the crime of possessing child porn—with no intent to distribute or promote, and with no contact of a child—such charges are serious in the eyes of local, Texas and federal law enforcement officers and prosecutors.

He got me through a very tough time
Fraud  |  Houston
Client's white collar fraud case was dismissed
"I had a previous lawyer who I felt was not doing enough for my case. The first time ..."
K.M. (case expunged), Verified Customer
COVID-19 NOTICE: Our lawyers and legal team are fully prepared to continue handling all cases and giving them proper attention. Contact us 24/7. For court information update, visit: Harris County Criminal Lawyer Association’s court updates