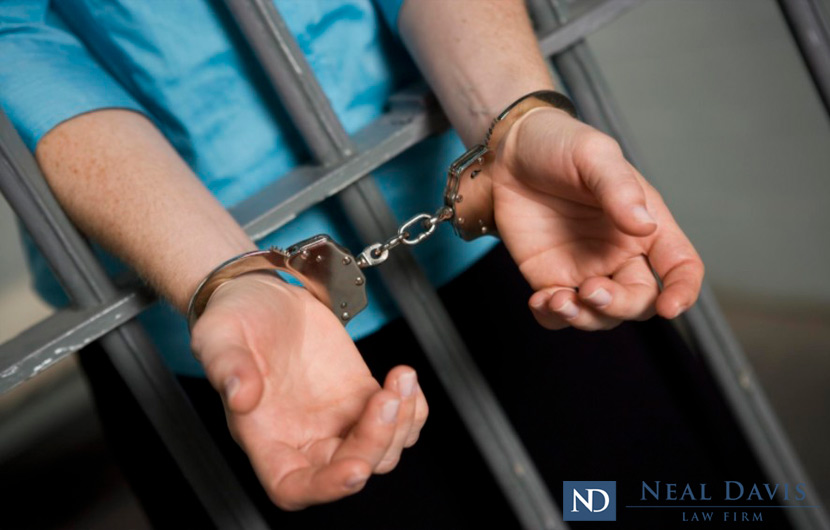 If you unjustly face a charge of pandering obscenity involving a minor, you should know your legal options to beat such a charge and have it reduced or even dropped.

What is pandering obscenity?

Pandering means that a person tries to recruit, encourage or promote someone into illegal sex work or prostitution. Like “pimping,” it constitutes exploitation of illegal workers.

As for obscenity, under Texas obscenity law (Texas Penal Code Chapter 43.21) this means material that’s “patently offensive” or serves a “prurient interest in sex.” However, the actual definition of obscene material is handled on a case by case basis.

Essentially, to be considered sexually obscene, material must depict lewd behavior or sex acts without any serious literary, artistic or scientific merit.

What is the standard sentence for pandering obscenity?

What are possible defenses for pandering obscenity?

As for how to beat such a charge, that depends on the specifics of your case.

You may have been charged with pandering obscenity involving a minor based simply on texting photos of a sexual nature with a minor (or “sexting”). In such a case, it can be established that you didn’t know the actual age of the minor involved. However, a mistake of age isn’t always a viable defense against this charge.

Also, whether or not material is obscene may be debatable, and claims that you were involved may be based on hearsay and not actual evidence.

The state’s statute of limitations could also come into play in beating a felony charge of pandering obscenity to a minor.

Another defense against a charge of pandering obscenity involving a minor is to establish that the material in question had a legitimate educational, scientific, religious or other purpose.

When facing such a charge, you should avoid making any statements online or in-person about such a crime. Sometimes things might be construed as an admission of guilt.

Whatever the case, let the Neal Davis Law Firm explore your legal options for a defense against pandering obscenity involving a minor.

Contact us for a completely confidential legal review of your case.