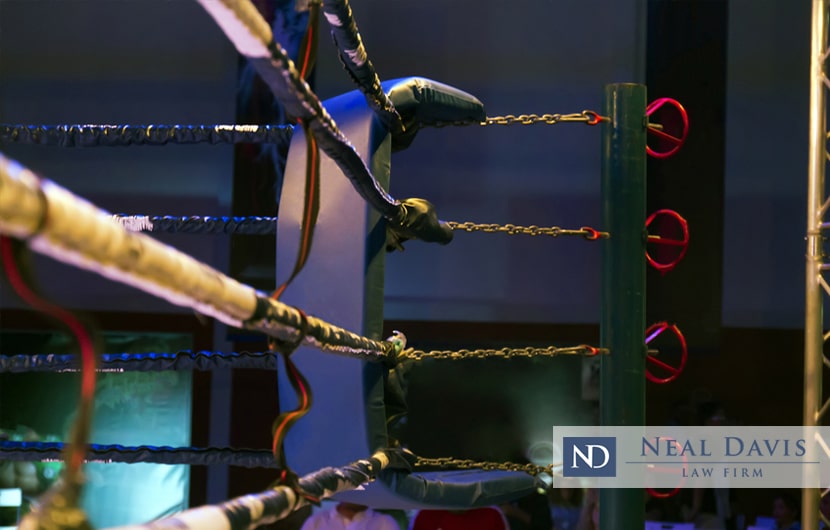 They are extremely serious, given the possible punishments.

As reported by ESPN, the record-holding MMA veteran was named in a recently unsealed indictment. He will have his federal case tried in the U.S. District Court for the Northern District of Iowa, Cedar Rapids Division.

According to the charging document obtained by ESPN, Fulton tried to get a minor under age 18 to “engage in sexually explicit conduct for the purpose of producing visual depictions of such conduct” with a Canon PowerShot camera. This allegedly was on or around November of 2020.

The indictment also accuses Fulton of knowingly possessing or attempting to possess visual depictions of a minor engaged in sexually explicit conduct, including a depiction of a minor under 12 years of age, on a flash drive. The flash drive was shipped across state lines, making this an alleged federal crime.

In the charging document, Fulton also is accused of receiving and attempting to receive child pornography via “interstate and foreign commerce.” Since the flash drive and camera were purchased outside the state of Iowa, that also elevates this to an alleged federal crime.

The Waterloo-Cedar Rapids Courier also reports that Fulton already is awaiting trial on domestic assault and willful injury charges stemming from a September 2019 incident. According to the newspaper, he allegedly punched a woman who had to go to a hospital with facial injuries.

Fulton, who is 43 and an Iowa native, holds the MMA record for career professional fights, with 320 dating back to 1996. For that he was nicknamed “The Ironman” by the MMA.

Such penalties can increase if a person has prior convictions for the same crime, and they also can be applied for each count.

If you or someone in your family faces a charge involving child pornography, you must take that seriously by seeking the best criminal defense lawyer you can find for Houston, Sugar Lane, The Woodlands, Conroe or elsewhere in Harris County, Fort Bend County or Montgomery County.