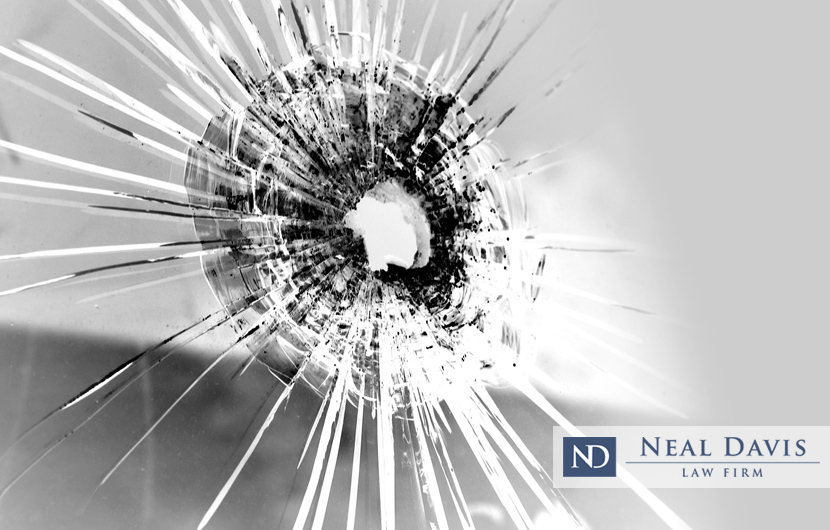 The Houston area is experiencing a rise in homicides involving road rage, domestic violence and other incidents this year, according to news reports and law enforcement authorities. Some of the blame has been placed on stress from the coronavirus pandemic.

The Sheriff’s Office, Houston Police and other agencies plan to increase efforts to arrest reckless drivers whose driving habits can contribute to road rage. Also, Harris County District Attorney Kim Ogg says authorities will endeavor to seize the vehicles of those arrested in road rage cases in which a firearm is used.

KTRK ABC 13 reports that Houston Police have noted a 4.5 percent increase in domestic assaults in 2020 compared to 2019, or about 1,300 more domestic assaults. It also reports that the Harris County Sheriff’s Office has noted 28 family violence homicides so far in 2020 compared to 15 such homicides in 2019. Statistics also show 30 percent more violent assaults in general.

As for homicides in general, Houston Police Chief Art Acevedo predicts Houston may have over 400 murders by this year’s end, which would be the most the city has seen since 1993, when 446 homicides were reported.

“Several evidence-based strategies are available to address the increase in violence, but subduing the COVID-19 pandemic also remains a necessary condition for reducing violence,” the council stated.

Houston Police Chief Acevedo attributed the rise in violent crimes, at least in part, to the ongoing COVID-19 pandemic. It’s believed that stresses caused by high unemployment and sheltering in place have led to more crimes, including crimes of family violence, which rose in Houston 31 percent in 2020 compared to 2019.

“This year has been very difficult, and there’s been a lot of loss both in our community and our nation, and we shouldn’t be compounding that suffering with unnecessary carnage on our roadways.”

Health experts warn that the sheltering-in-place and self-quarantining spurred by the pandemic have led to more victims of domestic violence being confined with their abusers, which in turn has contributed to more domestic assaults.

Not everyone who is accused of a violent crime is guilty of such a crime, and every American has a legal right to a defense against a criminal charge.

If you or someone in your family faces a charge of homicide, domestic assault or another violent crime, promptly notify the experienced criminal defense lawyers with the Neal Davis Law Firm. We have the knowledge, skill and experience to help you with your case.