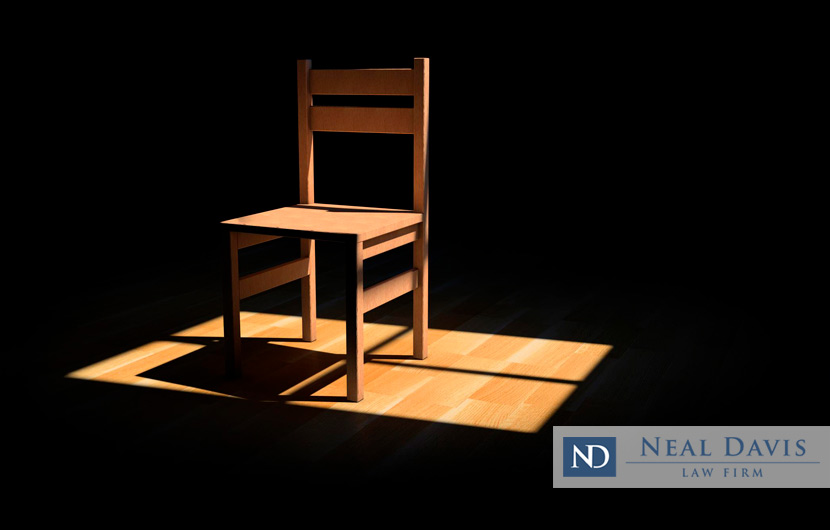 The death penalty — also known as “capital punishment” — is legal in 30 states. Texas is one of these states.

What’s more, the Lone Star State — and Harris County, in particular — is notorious for coming down especially harsh on capital crimes such as homicide and murder.

Here are some quick facts and statistics about the death penalty that sheds light on this controversial practice:

How many people are executed in the United States?

According to the Death Penalty Information Center, 28 people were executed in 8 states between Jan. 18, 2018 and Feb 28, 2019. In addition, 42 death sentences were imposed in courts last year alone.

As for juveniles, only 22 were executed between 1976 and 2005 for crimes committed while they were juveniles.

In 1988, the federal death penalty statute was reinstated. Since then, the U.S. government has executed only 3 people, though the government and the U.S. military have 63 persons awaiting execution.

How many people are on death row in the U.S.?

The Criminal Justice Project reported that 2,738 individuals currently sit on death row — that is, waiting in prison while facing future execution. Of those, 55 were women as of July 2018.

That’s not to say all of them will be executed, though.

After all, only 10 percent of the death row number were executed last year. Pardons, clemency, legal appeals and other processes can help a person avoid execution, even after being convicted and sentenced to capital punishment.

Since 1976, 288 people on death row have received clemency, which is a form of mercy provided in a state by the governor and for federal crimes by the president. But while a pardon or exoneration may be part of clemency, it may not be. Clemency simply may mean that a person remains in prison but will not face execution.

As of March 1, 2019, there had been 164 death row exonerations since 1973. That means those individuals were absolved of a crime, their conviction was reversed, and they were set free.

How is execution performed?

As for the types of executions legally in use in recent years, they include:

As for which drug or drugs are used in lethal injections, that can be shrouded in mystery.

Only recently (on April 12, 2019), Texas banned disclosure of the source of lethal-injection drugs, on the grounds that this would lead to threats to the source’s employees.

Clearly, execution is the most extreme punishment and has a controversial history. And the death penalty is a far more serious prospect in Texas than other states.

Since 1976, Texas has executed more prisoners than in any other state. Over 540 people have been sentenced to death in that time, which is more than a third of all such sentences in America. And, since 1982, punishments handed down in Harris County alone have included 280 death sentences and 116 executions.

If someone you know in the Houston area or in Fort Bend County or Montgomery County faces a possible death penalty, notify a veteran criminal defense lawyer today at the Neal Davis Law Firm.

We’ll offer a legal case review and advise clients of their legal rights when facing the grim spectre of these death penalty statistics. Contact us today, and let us help.