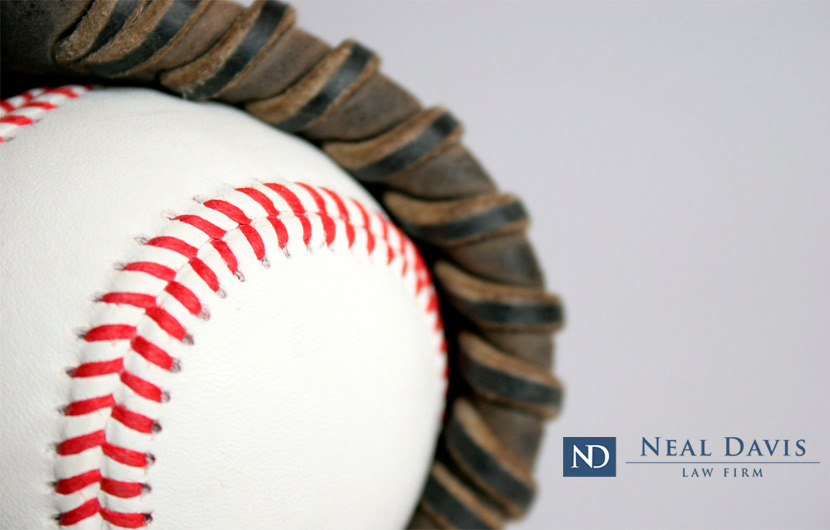 Ask the countless women who have been victims.

As for Osuna, he faced a charge of domestic assault for an incident in Toronto 18 months ago. Yet, he’s still hounded by fans and media who have an axe to grind.

The one-time charge against Osuna, which would have been considered a misdemeanor in the United States, was dropped by prosecutors after they acknowledged they lacked a reasonable chance of conviction. Meanwhile, Osuna has had no further incidents in the past 18 months.

However, critics of Osuna and the Astros have rained contempt on them ever since he joined the team in July 2018. That was shortly before Osuna finished serving a 75-game suspension without pay from Major League Baseball due to his domestic assault charge — a suspension abruptly handed down by MLB after no formal hearing and with all evidence in the case still sealed, as per Canadian law.

Due process is a constitutional aim

While women who have suffered from domestic assault or family violence undoubtedly deserve justice, justice should be the goal for everyone.

That was the intent of America’s Founding Fathers when they wrote the concept of due process — of being innocent until proven guilty and having individual rights preserved — into the Constitution.

Today, such legal due process is under attack from many sides, including those who use the #MeToo movement to press unfounded allegations and false claims against men for personal reasons, and those who relentlessly condemn individuals in the news media or on social media by painting them with a broad brush of guilt based solely on an accusation.

It doesn’t help when organizations don’t handle this sensitive issue carefully, as the Astros’ public relations department and front office learned when they first criticized the report in Sports Illustrated of Taubman’s alleged taunting, only to learn later that the report was justified.

But that organizational failure doesn’t change the fact that Osuna remains unfairly targeted and taunted by fans and by the media after being convicted only in the court of public opinion, not in a court of law, and despite his resolve to live within the law ever since.

Yes, domestic assault and family violence are serious issues, and they should be — but not just for those who are victims of such crimes.

Just ask Brandon Taubman. Or ask Roberto Osuna. Or ask the young men who have been unjustly accused and unfairly treated by colleges and universities more eager to preserve their federal funding than to find the truth in Title IX investigations of campus sex assault claims.

Anyone who faces such a claim deserves the justice espoused by the United States Constitution — justice that is often thwarted by today’s rush-to-judgment society.

That’s why accused persons may need legal expertise for truth and justice to prevail.