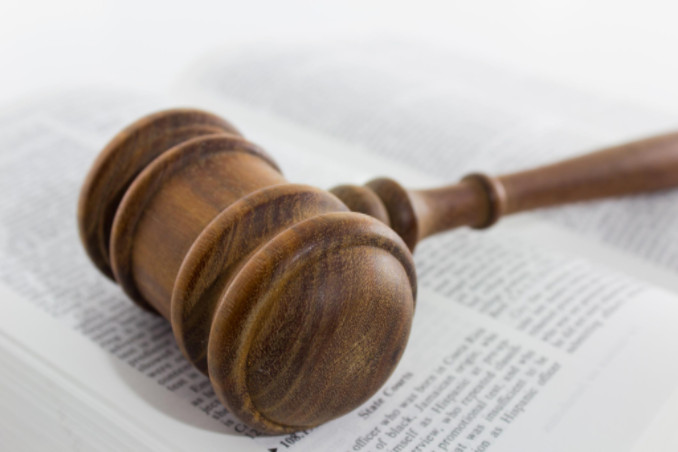 Not all laws are fair or just, especially given individual circumstances. But Americans should have a legal right called “jury nullification.” That’s when juries can find a defendant innocent even though he or she appears guilty by the rule of a law.

In this way, juries can defy unfair or unjust laws which violate basic rights or were applied in a manner that causes a miscarriage of justice.

For example, under Texas law, sex with a child under 17 and older than 14 is a second degree felony, with punishments of up to 20 years in state prison and/or a fine of as much as $10,000. Yet there’s no charge at all if the sex involved an adult less than three years older than the victim, when the victim was over 14.

So, if the child was 16 years and 11 months old and the adult was 19 years and 10 months old, under the law there is no crime and no charge because they have under three years of age difference. But if the adult was just two months older – and still a teenager – then those two months can make consensual sex between two teenagers a felony for the older one.

In such cases in Texas, the law does not expressly allow a jury to assess the individual circumstances and choose to nullify the law. That is, the law does not allow the defense to argue that the jury should find the defendant not guilty despite a technical violation of a law which the jury believed was unjust or wrongly applied.

Another example where jury nullification would be helpful involves severe drug laws which impose unjust or discriminating punishment.

This power of jury nullification has origins dating back to colonial British America. It gives juries the power to declare a defendant not guilty despite a violation of a law when that law’s application would be unjust, immoral or unconstitutional.

Thomas Jefferson, the nation’s third president and principal author of the Declaration of Independence, supported jury nullification, saying a jury could “decide both law and fact” if a question “relates to any point of public liberty, or if it be one of those in which the judges may be suspected of bias.”

Jury nullification later provided a way to combat federal slavery laws before the advent of the Civil War and emancipation. Northern juries were able to nullify such laws before emancipation banished them.

The 1969 Supreme Court case United States v. Moylan also held that juries have an “undisputed power” to acquit, even if that verdict “is contrary to the law as given by the judge, and contrary to the evidence.”

Thus, the power of jury nullification allows ordinary people on a jury to defy tyranny when laws or their application are unjust.

Yet in many cases juries are unaware they have this power, and it remains untapped. That’s because many courts prohibit a jury being informed of jury nullification.

When juries don’t know they have the power to nullify unjust laws, they may feel forced to send someone to prison despite circumstances which make the law and its punishment unjust.

That’s the case in Texas, where courts are not required to inform juries of their power of jury nullification.

In New Hampshire, a new bill poised for passage would do otherwise. House Bill 1270, already passed by the House, would require New Hampshire state courts to inform juries fully that even if they find the state has proved the offense charged beyond a reasonable doubt, “you may still find that based upon the facts of this case a guilty verdict will yield an unjust result, and you may find the defendant not guilty.”

Texas also needs such a law. Until then, you should know that juries have a right to nullify unjust laws.