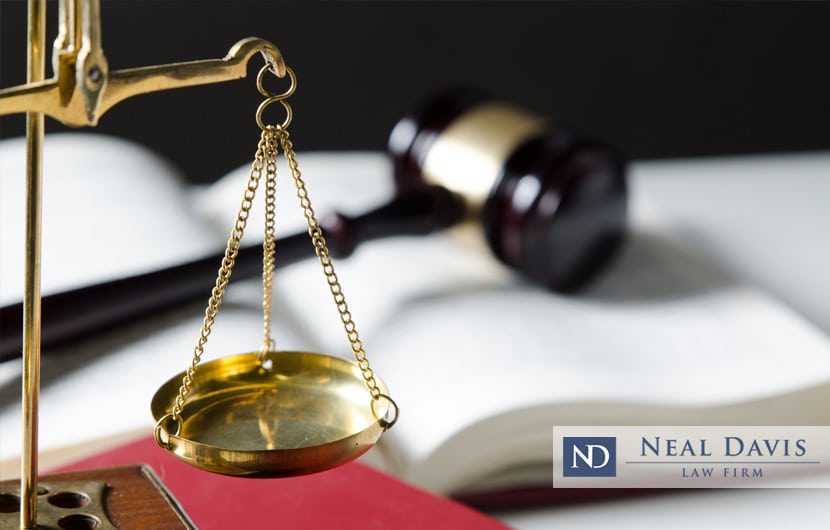 You may be wondering if a person can receive multiple charges for the same incident.

Can any other charges be made beyond that?

It depends on the details of the incident. But yes, they certainly can—at least in California and some other states.

Take the case of New Orleans Pelicans basketball player Jaxson Hayes. According to ESPN, the NBA center was criminally charged with 12 offenses on Jan. 20, 2022.

These charges all stemmed from an alleged domestic violence incident last July at the Los Angeles home of Hayes’ then-girlfriend. At that time, Hayes was arrested by police. On Jan. 20, 2022, Hayes was formally charged with domestic violence, resisting arrest and other offenses, including battery against a police officer.

In all, he faces a dozen misdemeanor counts. Those include:

According to ESPN, the LAPD claims Hayes, 21, met officers in the front yard of the woman’s residence after being called to the house about a disturbance. Police said officers told Hayes they needed to speak with a person inside the residence, but he told them they were “just having a little argument” and tried to stop them from entering.

Video released from the incident shows police officers struggling with Hayes. According to CBS, officers said Hayes shoved one of them, after which multiple officers wrestled him to the ground. At that point an officer used a taser on Hayes’ chest and another officer allegedly put a knee on Hayes’ neck.

CBS says Hayes can be heard on bodycam footage yelling “I can’t breathe” multiple times. After his arrest, Hayes was taken to a hospital for treatment of minor injuries.

Since an officer was seen on camera apparently applying force to Hayes’ neck, the LAPD’s Force Investigation Division is looking into the case to determine if officers used excessive force in subduing him.

Besides potentially facing a lengthy list of charges for offenses related to the same incident, keep in mind that, depending on the crime, a person can face charges for continuing family violence in the State of Texas. And even 1 charge can be a threat to your freedom and your livelihood.

All of this makes it even more important that you engage an experienced criminal defense lawyer or attorney to handle your case and to protect your rights if you face a criminal charge – or charges.

If you live in the Houston area, contact the Neal Davis Law Firm today for legal help involving your criminal case in Harris County, Fort Bend County or Montgomery County. Our award-winning law team can meet with you in a consultation and advise you on how to proceed. Then, it’s your decision.

Contact us today, and let’s get started. Whether you face a series of felony or misdemeanor criminal charges, or even a single one, your legal rights must be protected.