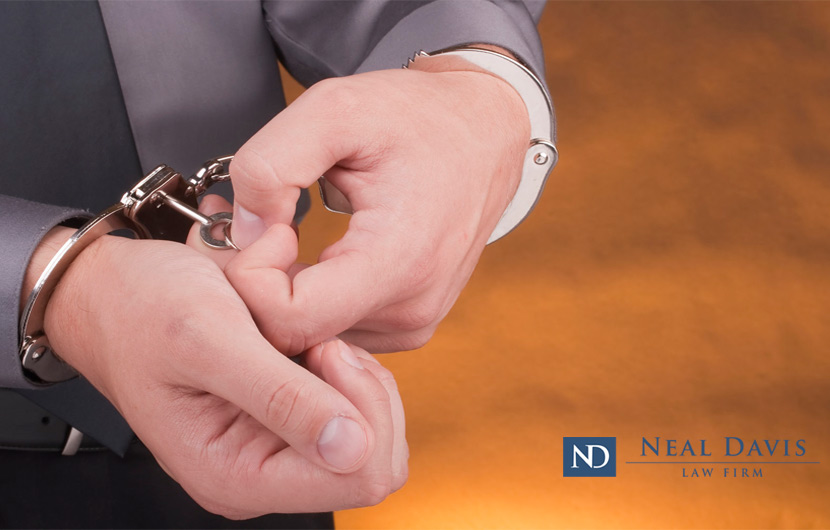 As the case of Lydell Grant of Houston shows, post-conviction writs and appeals can gain justice for persons who may have been falsely accused and convicted of a crime.

In 2012, Grant was convicted of murder in the 2010 stabbing death of Aaron Scheerhoorn, age 28, outside a bar in Houston’s Montrose area. Grant was sentenced to life in prison and had been held for 7 years.

But last month Grant was freed from prison while his case is being re-investigated.

According to a report in the Houston Chronicle, Grant, age 42, had long maintained his innocence and had worked with lawyers from the Innocence Project of Texas to fight for his freedom.

Finally, a DNA analysis ruled him out as a suspect while matching the profile of a man with a violent criminal history who had lived in Houston when the murder occurred.

Grant was convicted after 6 eyewitnesses testified they saw him stab Scheerhoorn outside the Blur Bar on Dec. 10, 2010. An attorney for the Innocence Project of Texas had argued that investigators used faulty police methods, including showing photo arrays to witnesses. Texas law now requires that such arrays be presented a “blind manner” or in a way “designed to prevent opportunities to influence (a) witness.”

Grant’s lawyers also argued that jurors in Grant’s trial had heard incorrect testimony that DNA analysis couldn’t rule him out as a suspect.

Also, new analysis of DNA taken from Scheerhoorn’s fingernails yielded data which was run through national DNA crime databases. That data ruled out Grant as a suspect.

Defense lawyers and prosecutors agreed to recommend to the court that Grant be freed on bond and subjected to ankle monitoring while his case is re-examined.

Exoneration is difficult, but possible

It can be difficult to gain freedom and exoneration for someone who has been convicted of a serious crime. But post-conviction writs and appeals can succeed, as in the case of Grant.

The Neal Davis Law Firm believes that challenging poor witnesses and faulty evidence often is a key when seeking exoneration.

Our law firm has compiled a lengthy report on exonerations in Texas and throughout America. It found that exonerations are rising nationally for falsely accused Americans, with Texas having the most exonerations of any state since 1989.

Despite the increase in exonerations in the Lone Star state, a knowledgeable and experienced criminal defense attorney is needed for a successful appeal.

If someone in your family is in prison for a crime they didn’t commit, contact the Neal Davis Law Firm today. We’ll provide you a legal review of the case and give you advice on how to proceed.

Then, if you need our skilled defense lawyers to represent your loved one, we can fight for his or her legal rights.