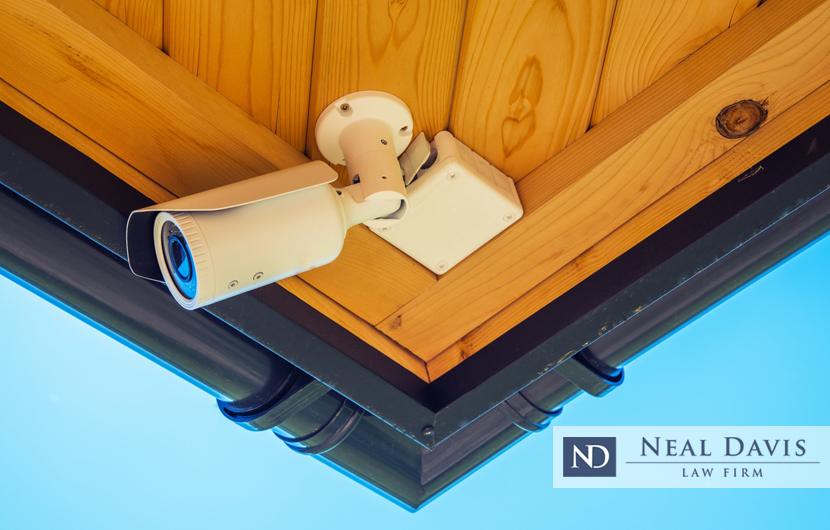 The evidence collected by overzealous police who overreach in their investigations of supposed criminal activity can be dismissed based on Fourth Amendment rights to privacy and constitutional protections against illegal search and seizure of evidence.

Such Fourth Amendment rights recently became a trending topic when an appeals court in Florida supported a lower court’s decision to toss out video evidence in a solicitation of prostitution case against New England Patriots owner Robert Kraft.

According to a report by CNN, a 3-judge panel from the Fourth District Court of Appeal in West Palm Beach, FL said in a 23-page decision that “trial courts did not err” in suppressing the prosecution’s use of video showing Kraft inside a massage parlor.

Based largely on that evidence, Kraft, age 78, had been charged with 2 misdemeanor counts of soliciting prostitution early last year. Though law officers had suspected him and focused on him, it turns out that he was among literally dozens of patrons at the day spa—including female patrons—who were videotaped for 5 days by secret cameras set up by police.

At last year’s trial, Kraft’s lawyers challenged the validity of the search warrant that allowed authorities to install such hidden cameras, citing violations of his Fourth Amendment rights and of Florida law. The Palm Beach County judge agreed and ruled to suppress the video, “effectively gutting the criminal case against him,” CNN reported.

Kraft’s criminal defense lawyers also argued that law officers failed to “minimize” the extent of the surveillance they conducted at the day spa. They did so by secretly videotaping many spa clients other than Kraft.

The appeals court agreed, saying the search warrants “did not set forth any specific written parameters to minimize the recording of innocent massage seekers, and law enforcement did not actually employ sufficient minimization techniques when monitoring the video or deciding what to record.”

“In all the investigations, some innocent spa-goers were video recorded and monitored undressed. There was no suggestion or probable cause to believe that female spa clients were receiving sexual services, yet law enforcement largely failed to take the most reasonable, basic, and obvious minimization technique, which was simply to not monitor or record female spa clients.”

Now that the appeals court has affirmed the lower court’s decision, prosecutors must decide how—or if—they will proceed in the case without having any video evidence against Kraft.

The important thing to note here is that while Fourth Amendment rights can protect Americans,  such rights are not unlimited.

For instance, police can search any area of your car if they believe they have “probable cause” to do so. Such probable cause means that they have reason to believe that the car has evidence of criminal activity.

For instance, following a valid traffic stop, officers can have a narcotics-detection dog circle the car’s exterior to sniff out drugs without probable cause. If the dog then detects narcotics inside the car, police have probable cause to search inside the vehicle.

The Fourth Amendment, in fact, often comes into play in drug cases and often affects evidence in drug charges.

It’s more difficult for police to assert such probable cause when it comes to your home. There, in order to make a legal search of a home, indications of criminal activity must be in plain view if the officer is legally in the home already. Or, the search must be pertinent to a lawful arrest.

Police can also search a home if the occupant or the owner gives consent.

As you can see, evidence gathered by police in a criminal case may have its validity questioned, given Americans’ Fourth Amendment protections. But while such protections can shield Americans from the unlawful gathering of evidence, not all police searches are banned by such shields.

Those facing a criminal charge need to know the difference. It is vital that they engage a knowledgeable and experienced criminal defense lawyer or attorney to protect their legal rights.

If you face a criminal charge in Houston, Sugar Land, The Woodlands, Conroe or the rest of Harris County, Fort Bend County or Montgomery County, contact us today to arrange a confidential consultation for your case. We have years of experience helping Texans to protect their legal rights, and we can help you, too.