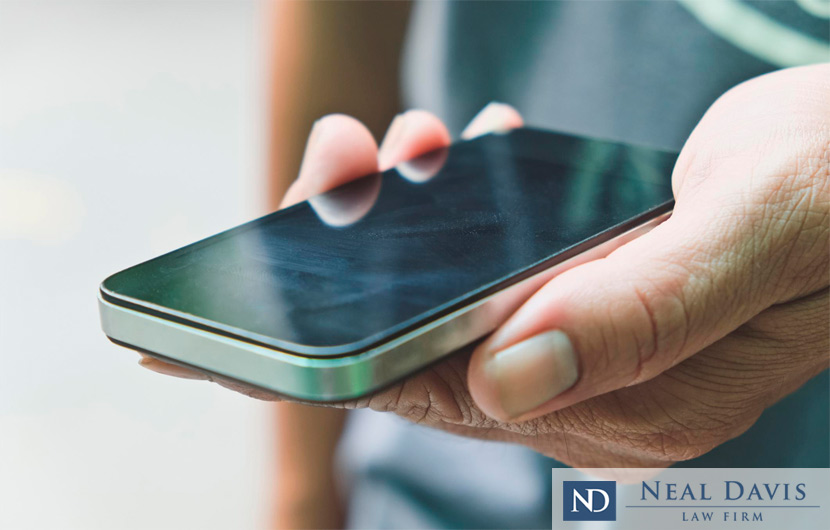 The case involves an alleged groping incident at a Nantucket, MA bar in 2016, where Spacey reportedly supplied a then 18-year-old busboy with alcohol and groped him. Last January, Spacey pleaded not guilty in a Massachusetts court to charges of indecent assault and battery.

The case against Spacey hinges largely on text messages and video reportedly revealing the event on the alleged victim’s cell phone.

On July 8, the unnamed plaintiff was questioned by Spacey’s defense attorney about text messages on the phone which the defense claims were deleted. The plaintiff then pleaded his Fifth Amendment right against self-incrimination in refusing to answer.

The plaintiff had previously testified that he didn’t alter or delete any text messages on his phone before turning it over to law officers, the Los Angeles Times reported. However, his mother has admitted she deleted some content revealing her son’s “frat boy activities” from the phone before it was given to authorities.

Police said they returned the cell phone to the family, but note that since then it’s gone missing.

Cell Phone Evidence Can Be Key

Spacey’s defense attorney, Alan Jackson, asserts that the phone could include evidence which exonerates the actor. Since the phone is now missing, that possible evidence isn’t available to the defense team.

Jackson also said prosecutors failed to safeguard the phone as key evidence in the case and claims the case has been “completely compromised.” The judge in the proceeding said this could lead to a dismissal of the case, which again comes before the court date of July 31.

Spacey’s legal team has repeatedly maintained that the alleged victim had “a significant financial motive to fabricate” the sex assault claim, considering Spacey’s status as a public figure.

Independent of the criminal sex assault charge against Spacey, a civil lawsuit was also filed against him by the complainant. The civil lawsuit in Nantucket Superior Court sought damages for “severe and permanent mental distress and emotional injuries.”

However, 3 days before appearing in court for the criminal case, the young man dismissed his civil lawsuit. In fact, the lawsuit was dismissed “with prejudice,” which means it cannot be refiled in the future.

In the dismissed civil lawsuit, neither side was forced to pay for the other side’s legal fees.

As for the criminal charge against Spacey, such a charge cannot be dismissed by a complainant, but rather only by prosecutors.

The Spacey case shows that in sex crime cases, social media such as texting can have a large role and can be used both for and against defendants.

Get a Sex Crime Defense Attorney

Having a knowledgeable and skilled defense attorney is necessary for defendants in a sex crime case, especially in this era of the #MeToo movement in which many men accused of sex abuse or sex assault are quickly “tried in the court of public opinion” and then lose jobs, social standing and possibly even their freedom.

One thing that a sex crime defense attorney would advise a client is to avoid mentioning the case anywhere, especially in cell phone texts or other social media. Such statements could be used by prosecutors against a defendant.

If you or a loved one has been falsely accused of a sex crime, notify an experienced sex crime defense lawyer with the Neal Davis Law Firm. Contact us today for a confidential legal review of your case, and let us help you to protect your legal rights.

EDITOR’S NOTE: The criminal charge against actor Kevin Spacey in Massachusetts has been dropped by prosecutors. The district attorney said the charge of indecent assault and battery was dropped “due to the unavailability of the complaining witness.” Spacey remains under investigation in Los Angeles and the United Kingdom for possible sexual misconduct, but now faces no criminal charges.

So thankful to have found him
Assault  |  Houston
Client's family violence case dismissed.
"I've been around great attorneys, and you hire Neal if you want a great lawyer and gentleman. He ..."
Anonymous, Verified Customer
COVID-19 NOTICE: Our lawyers and legal team are fully prepared to continue handling all cases and giving them proper attention. Contact us 24/7. For court information update, visit: Harris County Criminal Lawyer Association’s court updates