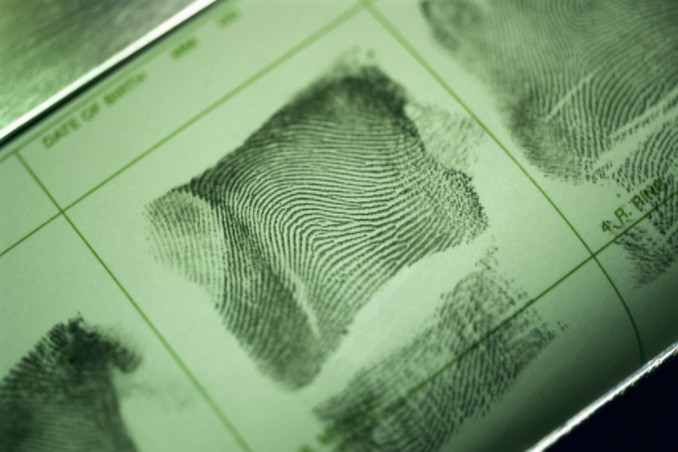 Did you know Texas is the only state with a “junk science” law aimed at wrongful convictions?

Passed in 2013, the Texas Junk Science Law (Texas SB 344) allows persons in Texas prisons to challenge their convictions based on the questionable evidence of “junk science.”

Talk-show host John Oliver recently shed much needed light on shaky science during his HBO show Last Week Tonight With John Oliver. As he says, “It’s not that all forensic science is bad, because it’s not. But too often its reliability is dangerously overstated.”

Oliver points out that forensic experts are often coached to say in court that their evidence is accurate “to a reasonable degree of scientific certainty.” He then shows a montage from various courtrooms where the same phrase was spoken over and over.

Yet the phrase itself is junk English.

The word “certainty” is an absolute. It means certain — for sure — no ifs, ands or buts. There are no “degrees” of certainty, reasonable or otherwise. Certain is certain. Anything else is uncertain. And uncertainty doesn’t come close to certainty, any more than imperfection comes close to perfection.

Such uncertainty is the problem with much forensic evidence, from highly questionable if not debunked bite mark analysis and blood spatter patterns to usually reliable DNA and fingerprint studies.

“Two people can have fingerprints so close that even experts can’t tell them apart,” Oliver cautions, then adding that “Not all DNA tests are equal, and crime scenes can produce DNA of widely varying quality.”

The Uncertainty of Forensic Science

With so much uncertainty in forensic science, Texas took the lead in passing a junk science law – the first of its kind in the country. This law brings hope to those wrongfully convicted by allowing them to request a new trial if the forensic science used to convict them was flawed.

If you believe a loved one was convicted based on faulty forensic evidence, notify veteran Houston criminal defense lawyer Neal Davis for a legal review of your case, which may be boosted by Texas’ junk science law.

By amending the Texas Code of Criminal Procedure, it enlarges a prisoner’s right to apply for a “writ of habeas corpus” based on scientific evidence. Such a writ can determine if detaining a prisoner is valid or if the prisoner has the right to be released.

Before the junk science law, obtaining such a writ was difficult even if new scientific evidence clearly could prove a person’s innocence.

Now, courts must grant relief when new scientific evidence has been revealed, or when the  scientific evidence used to convict has been proven false, misleading or inaccurately applied. Texas’ junk science law prevents a court from denying such relief even if the defendant previously accepted a plea of confessed.

Junk Science Law Has Given Freedom

Already, some persons in Texas prisons have gained freedom thanks to the state’s junk science law. And, The Atlantic magazine quotes Mike Snedeker, president of the nonprofit National Center for Reason and Justice, as saying Texas’ junk science law is elegant, straightforward and “phenomenally important.”