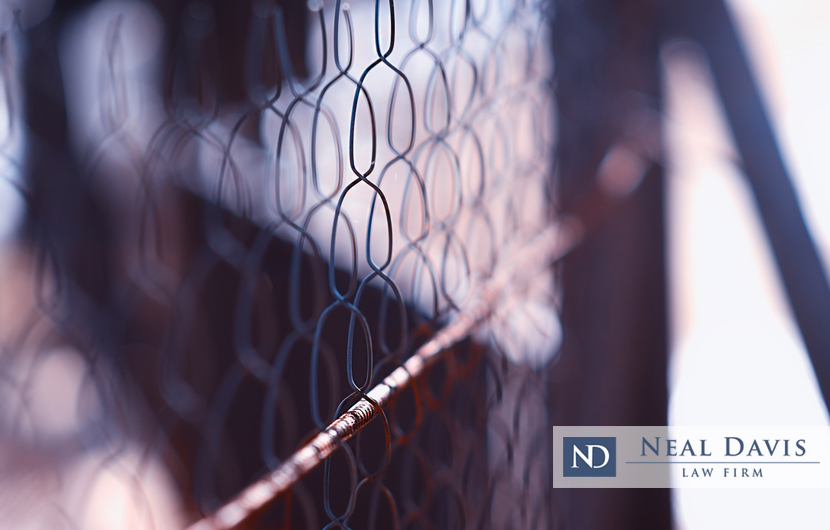 Thousands of Houston and Harris County residents have had their probation for felony crimes ended in recent years due to judges declaring their probation “unsat,” or “unsatisfactorily completed.”

Such unsatisfactory completion and termination of probation means a person is released from probation even though they did not fulfill all court-ordered requirements of their probation.

Judges have the authority to make such decisions, and they do so on an individual, case-by-case basis when they believe the probationary period has served its purpose but no longer seems a viable means of proceeding.

For instance, the COVID-19 pandemic may prevent a person on probation from fully completing his or her required community service. Or the individual may lack the financial means to continue paying fees or restitution in a timely manner as a probationary requirement (believed to be a common reason for an “unsat” decision).

Thousands have had probation ended

According to a study conducted by KPRC 2 in Houston, data from the Harris County District Clerk’s Office shows that unsatisfactory termination of probation cases have been filed 7,133 times over the last decade in 22 felony courts.

Those cases included termination of probation for felons convicted of crimes ranging from domestic violence to robbery to drug possession.

KPRC 2 said such unsatisfactory terminations of probation—or “unsats”—are “a point of debate between victims’ rights advocates and Harris County judges seeking to strike a balance between justice and punishment.”

“Judges are very serious and deliberative in how they handle probationers,” says veteran Houston criminal defense lawyer Neal Davis. “After all, these are defendants under the judges’ supervision. Every case is unique, and there are a variety of reasons why a probation might be unsatisfactorily terminated.”

Beyond financial issues, one common reason for an “unsat” is that a person was deported while on probation. Or, a person may have become disabled or had an injury which prevented him or her from completing probationary terms.

An “unsat” decision by a judge falls between sending someone to prison for failing to meet probation requirements and letting them go unscathed with no probation at all and nothing on their record.

In short, “unsat” probation is a balancing process where some probation is merited and is fulfilled, but completion of all probation terms may not be possible. Thus, a person may be released from the constraints of probation with an “unsat” decision by a judge.

However, it’s important to keep in mind that an unsatisfactory designation for ending probation could prevent that person from receiving probation again if they are charged with another crime.

Each case is unique

KPRC 2’s legal analyst, Brian Wice, said such rulings should be made only after careful consideration of each probationer’s actions. “Those cases are reserved for unique situations and defendants who somehow merit that type of disposition,” he said.

KPRC 2 said the law does not require judges to give specific reasons for granting an “unsat,” according to Judge Chris Morton of the 230th District Court.

Judge Morton said an “unsat” decision to end probation requirements is made only after discussions with defense attorneys, the defendant’s probation officer and prosecutors.

“It’s not always on the record,” Judge Morton told KPRC 2. “It’s rarely on the record unless there’s a hearing.” He said an “unsat” typically means a person “didn’t meet the letter of their probation but there was no substantial reason to move forward.”

Judge Morton told KPRC 2 that failure to pay required fees and restitution for financial reasons is “not necessarily something that’s their fault. There has to be some equality along a socioeconomic spectrum. At some point, you can’t get blood from a stone.”

Pandemic can lead to ‘UNSAT’

The problem has been heightened this year due to the coronavirus pandemic. The pandemic’s constraints can make it harder for probationers to find work or complete community service requirements when venues for performing such services have been shut down.

As Davis says, “These are folks who should not be locked up for things out of their control while on probation.”

“What we really want out of our probationers,” Judge Morton says, “is to give them the tools to operate within our society without committing future crimes.”