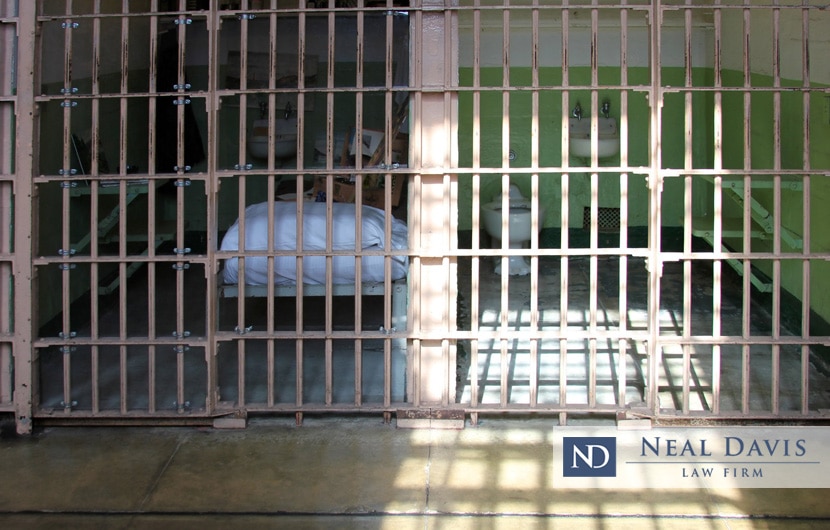 Over 100 federal prison workers have been arrested, charged, convicted or sentenced for various crimes—including sexual abuse and murder—since early 2019, according to an investigative report by the Associated Press.

With a yearly budget of nearly $8 billion, the Federal Bureau of Prisons—which is part of the U.S. Department of Justice—has turned a blind eye to employees accused of such misconduct, the AP says. It reported that some officers who’d been arrested for crimes were not even suspended.

Over a dozen BOP workers interviewed by the AP said disciplinary procedures tend to focus on alleged misconduct by rank-and-file employees, while wardens and senior executives have allegations of misconduct often brushed aside.

The AP says its investigation shows how criminal behavior by employees can fester within a federal prison system that’s intended to punish and rehabilitate persons who have committed crimes.

Texas has many federal prisons

How many federal prisons are there?

Scattered across the nation there are 122 federal prisons.

Of those prisons, 18 are in the state of Texas, or nearly 15 percent of all federal prisons in the United States. Texas also has 9 federal prison camps.

In all, almost 15,000 persons are inmates of federal prisons in Texas.

Nationwide, the federal Bureau of Prisons has about 150,000 inmates and employs about 37,500 people.

The AP says that Department of Justice prison personnel, who account for less than one-third of the DOJ’s workforce, account for more than two-thirds of the criminal cases against the department’s employees.

According to the AP’s report, of the 41 arrests of DOJ workers so far in 2021, 28 were employees or contractors of the Bureau of Prisons. By contrast, only 5 FBI employees have been arrested in the same period, while the Bureau of Alcohol, Tobacco, Firearms and Explosives and the Drug Enforcement Agency had 2 arrests each.

Arrests cover a wide range of employees and crimes

Prison workers who have been arrested cover a wide range of duties, responsibilities and job titles. Also, not all of the arrests for various crimes involve misconduct at a prison.

Earlier this year, the associate warden at the Metropolitan Detention Center in New York City was charged with killing her husband, who was also a federal prison worker, at their home in New Jersey.

(That detention center is where Ghislaine Maxwell, an associate of the late Jeffrey Epstein, has been incarcerated for the past 18 months. She is soon to be tried for sex trafficking, a charge Epstein also faced before being found dead in his cell.)

In another recent case, the warden of FCI Dublin, a federal women’s prison in Dublin, CA, was arrested and indicted on charges that he molested an inmate on several occasions, set times when he demanded she undress in front of him and collected nude photos of her on his government-issued phone. The warden, Ray Garcia, was first placed on administrative leave after the FBI raided his office.

At the same prison, a recycling technician was arrested on charges that he coerced 2 inmates into sexual activity. Some other workers at the prison are also being investigated.

(FCI Dublin is the same federal prison where actresses Felicity Huffman and Lori Loughlin served time for their part in a college admissions bribery scandal.)

Also, a chaplain at another federal prison admitted taking at least $12,000 in bribes to smuggle cell phones, tobacco, marijuana and Suboxone (commonly used for treating opioid addiction) into a prison chapel cabinet, where inmates could receive them.

The Department of Justice said in a statement to the AP that it “will not tolerate staff misconduct, particularly criminal misconduct.”

The DOJ said it is “committed to holding accountable any employee who abuses a position of trust, which we have demonstrated through federal criminal prosecutions and other means.”

The Bureau of Prisons says it requires background checks while evaluating and screening potential employees to make sure they meet its core values. It says it requires employees to “conduct themselves in a manner that fosters respect for the BOP, Department of Justice, and the U.S. Government.”