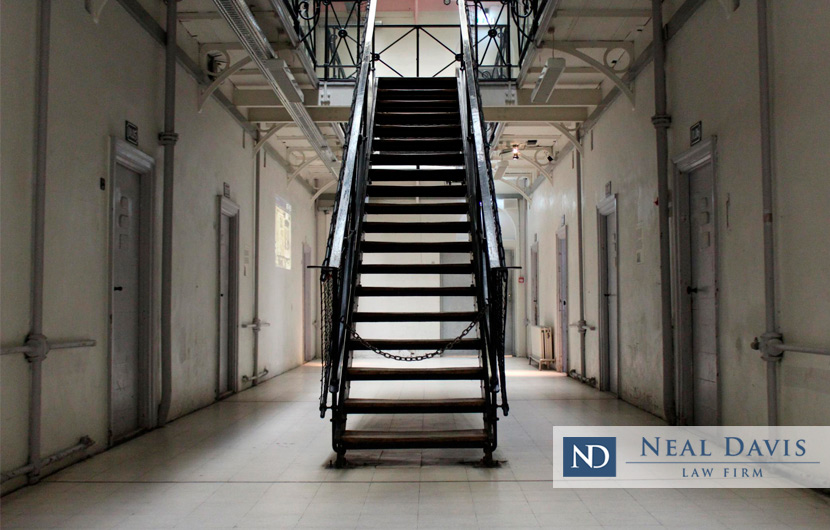 If you or a loved one face a charge for a federal offense, it may interest you to know that the recently passed “First Step Act” aims to lower prison terms and reduce the massive incarceration that’s led to overcrowded prisons across America.

The bipartisan First Step Act, also known as Trump’s criminal justice bill, was signed into law by the President on Dec. 21, 2018.

“The First Step Act gives nonviolent offenders the chance to reenter society as productive, law-abiding citizens,” Trump said. “Now, states across the country are following our lead. America is a nation that believes in redemption.”

An outgrowth of the Prison Reform and Redemption Act introduced in 2017, which aimed at improving conditions in federal prisons, the First Step Act also focuses on major reforms when it comes to sentencing. These stem from provisions in the Sentencing Reform and Corrections Act (SRCA), which was introduced in Congress in 2015 but failed to pass.

The First Step Act is truly historic. It goes further than any previous legislation for sentencing reform to lower the number of people in federal prisons.

In all, about 181,000 Americans are held in federal prisons.

How and why did this happen?

Research shows that harsher punishments in the form of longer prison sentences don’t necessarily deter crimes or lead to higher rates of reformed, law-abiding prisoners when they’re released. If anything, more time in prison often means a higher likelihood of resorting to criminal behaviour after release from prison.

Not only that, but many of those serving long terms in federal prisons don’t pose a clear safety threat to society. Over two-thirds of federal prisoners serving a life sentence, or virtually a life sentence (a term of more years than they could be expected to live), were convicted of non-violent offenses.

Among other things, this law is designed to reduce mandatory minimum sentences for nonviolent federal drug crime offenses. It also eliminates the “three strikes” rule which calls for a life sentence after three or more convictions, calling instead for a 25-year sentence.

In addition, the act provides federal judges with more leeway in sentencing via a “drug safety-valve.” This gives judges more discretionary powers to deviate from mandatory minimum sentences for nonviolent drug offenders.

That means nearly 3,000 individuals convicted of crack cocaine offenses before the 2010 law was passed can get a fairer sentence now.

For those already in prison, the First Step Act also has an impact.

Federal prisons must now provide programs to reduce recidivism (or repeat crimes upon release), not shackle pregnant women, and they must expand the cap on credits for sentence reductions based on good behavior from 47 to 54 days per year.

It’s estimated that these changes will affect almost 90 percent of federal prisoners. However, it won’t help undocumented immigrants or people convicted of high-level offenses. These offenders aren’t eligible for earning credits by participating in rehabilitative or vocational programs.

Even with these reforms, some mandatory minimum sentencing for federal crimes will continue. But overall, the First Step Act is a significant change which should help to reduce mass incarceration in America’s prisons and ease conditions for those already imprisoned.

The Washington Post calls it: “the greatest reevaluation yet of the nation’s outmoded get-tough-on-crime policies that have contributed to its massive prison population, and an acknowledgment that in some cases rehabilitation and training are preferable to long-term human warehousing.”

If you or a family member face a federal charge such as violation of federal drug laws in the greater Houston area, learn about your legal rights by consulting an experienced federal drug crime defense lawyer at the Neal Davis Law Firm. We’ll give you a legal review of your case.