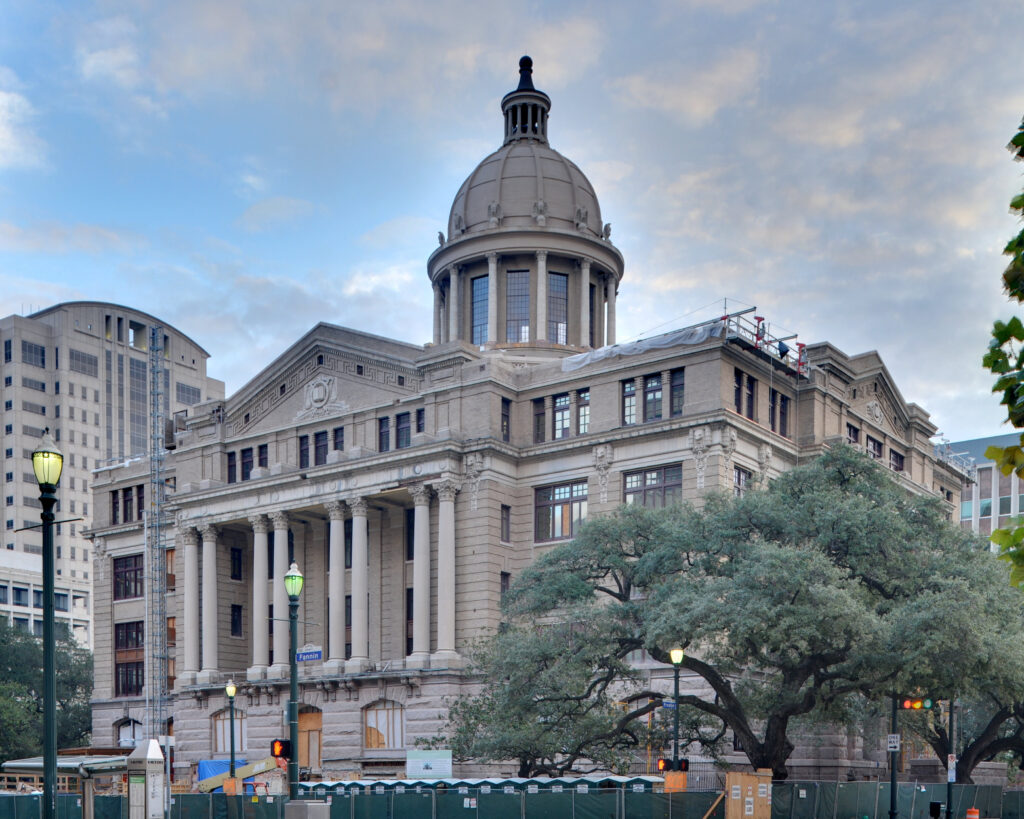 One of our clients recently made national news when he was wrongfully detained in a Harris County courtroom by federal immigration agents who mistook him for an undocumented gang member they were seeking.

David Ochoa, age 24, faces capital murder charges to which he has pleaded not guilty. While he, co-counsel Jed Silverman and myself were in a hearing in that case on Friday, December 15, two federal agents from the U.S. Immigration and Customs Enforcement (ICE) agency showed up and told us they had a warrant for Ochoa’s arrest.

ICE agents said that Ochoa had been deported twice and was a known gang member. However, Ochoa insisted that he was born in Spring, Texas and graduated from Spring Woods High School in Spring Branch.

“They didn’t even show me a warrant,” Ochoa said.

The agents showed us a photo that looked vaguely like Ochoa and said he would soon be charged with a felony of re-entering the U.S. They were also going to charge him with illegal re-entry (after deportation).

Ochoa was baffled, saying “I was born here in Houston, Texas.”

After putting Ochoa in handcuffs and leg irons in the jury box, and threatening to take him to a federal detention facility, I protested to the judge presiding over the local case. Judge Hazel Jones then stepped in and asked the federal agents if they could confirm Ochoa’s identify before taking him into custody.

The federal agents acquiesced and conducted a fingerprint check on the spot using a portable fingerprint verification device, which revealed that Ochoa was indeed not the man they were looking for.

They had the wrong guy.

The agents thanked Judge Jones, Silverman and I for letting them do their job. But in my view they never even did their job.

They hadn’t done their homework; it was a rush to the judgment. If they had done their job, they would have vetted it with the fingerprint cards from the jail.

Officials at Immigration and Customs Enforcement have yet to comment. But we demand answers.

This is like the gestapo. Ochoa is a U.S. citizen. He was born here.

It’s about due process. And that should be protected, of all places, in a courtroom. This is something you would expect from a dictatorship, not the U.S. Government.