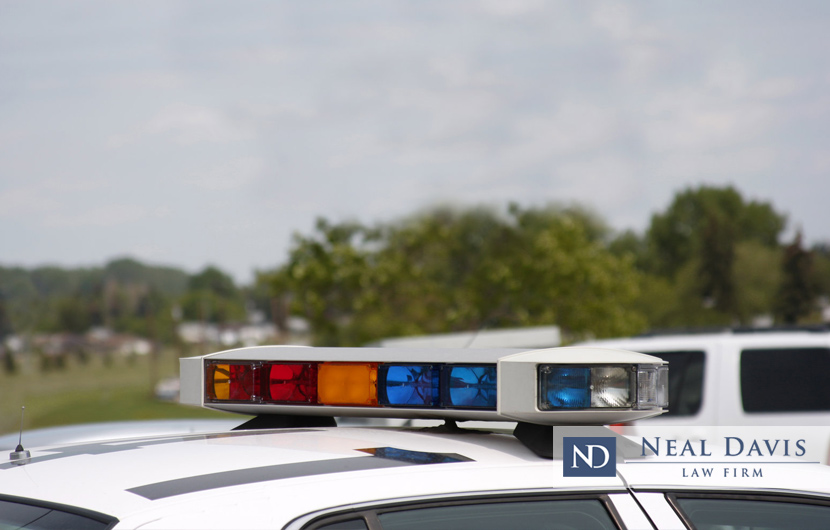 Drunk driving is an offense that knows no demographic limits. Anyone can be arrested for driving while intoxicated, or DWI.

Ham was arrested by a Precinct 2 constable deputy during a traffic stop and was booked into Montgomery County jail Thursday morning, according to the Houston Chronicle. He later posted bond and was released.

Ham is a first-term councilman in the city of Conroe, just north of Houston. He was elected in June 2016, and is seeking re-election this May.

As a DWI defense lawyer can tell you, intoxication offenses are serious matters, and arrests have been rising as local law enforcement officers crack down.

DWI arrests can be costly

Such DWI arrests can be costly for suspects and defendants. Houston Police Chief Art Acevedo says the cost can amount to as much as $17,000.

Such costs can start with a fine of up to $2,000 even for a first-time DWI offense. That offense can also bring punishments of suspension of a driver’s license for 1 year and up to 6 months in jail.

Considered a Class B misdemeanor, a first-time DWI offense is for driver’s who are found to be “mildly intoxicated.” That means they have a blood alcohol content (BAC) ranging from .08 percent (the legal limit) to .14 percent.

Drivers who exceed that range with a BAC of .15 percent or greater are considered to be “severely intoxicated.” These drunk drivers can spend up to 1 year in county jail and pay a fine of up to $4,000. In addition, they may have to pay for installing an ignition interlock device in their vehicle and could have their driver’s license suspended for up to 2 years.

Due to such severe intoxication, a first-time DWI offense becomes a Class A misdemeanor. That makes it as severe of a crime as a second offense for mild intoxication.

A third offense for DWI is worse. In fact, it’s a felony crime. If charged and convicted, you could spend 2 to 10 years in prison, pay a fine of up to $10,000 and have your driver’s license suspended for as long as 2 years.

Even worse are such crimes as intoxication assault, intoxication manslaughter and driving while drunk with a child less than 15 years old in the vehicle.

Breathalyzer tests can be unreliable

Of course, not everyone who’s snared in the wide nets cast by law officers is truly guilty of drunk driving.

The New York Times has reported on the failures of many breathalyzer devices to get an accurate reading of a driver’s BAC. It calls the devices “often unreliable.”

Indeed, thousands of such breath tests have been tossed out of courts around the nation.

Even so, if you refuse to take a breath test when stopped for suspected drunk driving in Texas, you still could be arrested due to an officer’s observations of your driving and roadside behavior after being stopped.

Clearly, anyone who is arrested for drunk driving in Texas — from Houston and Harris County to Fort Bend County and Montgomery County — should take it seriously. That means engaging the best DWI defense lawyer near you.

Contact the Neal Davis Law Firm for a legal review of your DWI case.