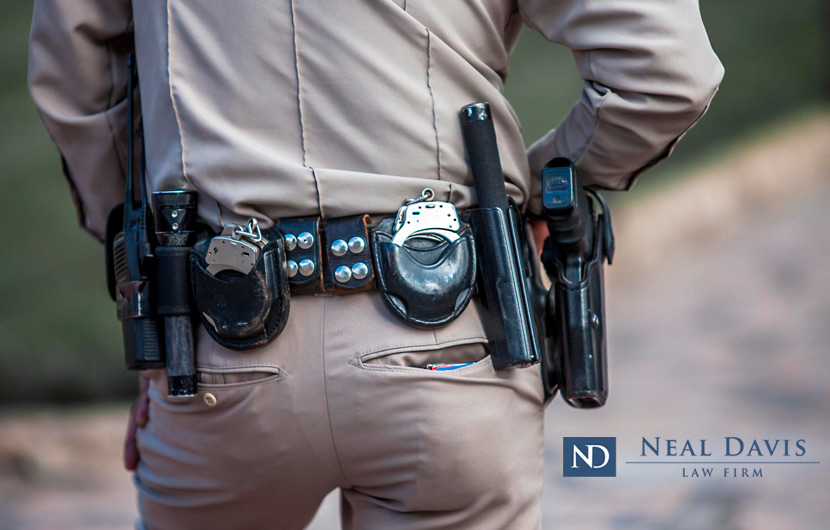 Have you or a family member recently been arrested for DWI in the Houston area?

If so, you’re not alone. Arrests of suspected drunk drivers rocketed almost 75 percent in the first half of 2019, largely due to crackdowns by local law enforcement.

Houston Police Chief Art Acevedo told the Houston Chronicle that HPD arrested 3,862 people for driving while intoxicated from January through June this year. That was 1,644 more arrests compared to the first half of 2018.

As for the rest of the county, Harris County’s constable offices and the Harris County Sheriff’s Office made a combined 2,062 arrests for DWI in the same time period of Jan. 1 through June 30, 2019.

The Harris County District Attorney’s office said the rise in DWI arrests were not due to more drunk drivers, but rather were attributable to better law enforcement.

Acevedo, who’s made the fight against drunk driving a priority since becoming chief in 2016, said HPD officers are getting extra training to handle suspected DWI cases.

Their efforts are being funded, at least in part, by a grant from the Texas Department of Transportation which enables the DA’s office to have two prosecutors available to write blood search warrants and accept DWI charges countywide on weekends, when drunk driving incidents tend to spike.

Ordinarily, officers have a hard time getting a warrant to speedily conduct blood testing of DWI suspects. But not on these so-called “No Refusal” weekends.

Such efforts are spurred by the sobering fact that the nine-county Houston region had more fatal drunk driving collisions than any other large metro area in the U.S. from 2001 until 2016, according to the Chronicle’s research.

DWI Arrests are Costly for Suspects

Even without a fatality or injury, DWI arrests can be very costly for suspects. Acevedo said the cost of a DWI arrest in Texas is more than $17,000 — and that’s without considering any damages caused when there’s a drunk driving crash.

While efforts to save lives by reducing drunk driving are admirable, there’s also the risk that police crackdowns which cast a wider DWI net can result in arresting the wrong people.

For one thing, not all breathalyzer tests administered at the scene are accurate, due either to faulty equipment or improper handling by officers. Other evidence can be circumstantial.

DWI Charges in Texas Are Serious

A DWI charge in Texas is serious. Even for a first-time intoxication offense, the penalties can include a fine of up to $2,000, as many as 180 days in jail and suspension of your driver’s license for up to 1 year.

Penalties get tougher for second and third DWI offenses. If you’re convicted of drunk driving a third time, even without any injuries in a crash, you could face up to 10 years in prison and a fine of up to $10,000, with your driver’s license suspended for 2 years.

If you or a loved one was arrested for DWI in Houston or elsewhere in the Harris County area, you must protect your legal rights before becoming just another statistic in a police crackdown report.

Contact the Neal Davis Law Firm today and let an experienced Houston DWI defense lawyer help you. You will quickly receive a confidential legal review of your case.