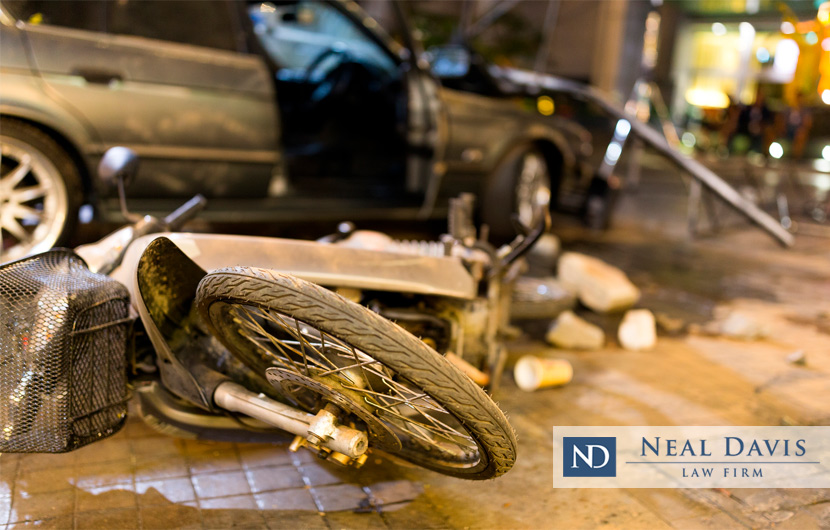 Though 2019 isn’t quite over, already this year 23 drivers in Houston and Harris County have been charged by police with intoxication manslaughter for causing deaths due to driving under the influence of alcohol or other drugs. And all but one of them have been arrested.

According to a report by the Houston Chronicle, those 23 drivers have been accused in the deaths of 25 people in Houston and Harris County.

Intoxication manslaughter is a serious charge — a second degree felony. If convicted, an accused person can face punishments far worse than for driving while intoxicated, or DWI.

Last year, 121 people died in alcohol-related crashes in Harris County, according to the Texas Department of Transportation. These included drivers, passengers and pedestrians.

Not every DWI arrest is valid

Sometimes a suspected drunk driving crash is instead simply a crash — an accident — with no alcohol or drugs involved. Indeed, not everyone who is arrested and charged with drunk driving or intoxication manslaughter is guilty of that crime.

Not wanting to appear “soft on crime,” police, prosecutors and courts tend to be overzealous when it comes to drunk driving cases, given the notorious carnage that some crashes cause. In fact, drunk driving arrests have skyrocketed in Houston.

In the first 6 months of 2019, Houston Police arrested 3,862 individuals for driving while intoxicated. That’s an increase of 1,644 arrests over the 2,218 people arrested for DWI in the first half of the previous year.

Sobriety tests can be faulty

Many such arrests were made based on roadside sobriety tests using equipment known as breathalyzers. Such equipment can be defective, faulty and inaccurate.

In addition, such tests can be given by police officers who are not sufficiently trained to administer them properly. Mistakes can then lead to inaccurate readings of BAC, or blood alcohol concentration.

A person must have a BAC of .08 percent or more to qualify as being legally intoxicated in Texas and every other state (except Utah, where the legal BAC limit is .05 percent). That number may be all that stands between a person’s freedom and spending years in prison.

The New York Times last month published a lengthy report on breathalyzers. It found that the devices are “often unreliable.” The Neal Davis Law Firm has been warning of this problem for years.

For a more accurate reading of the amount of alcohol in a person’s blood, a blood test is needed, not a breath test.

If you or a member of your family faces a DWI charge or, even worse, a charge of intoxication manslaughter where drunk driving was blamed for a traffic death, notify an experienced drunk driving defense lawyer today near Houston, Harris County, Fort Bend County or Montgomery County.

You deserve the best DWI defense attorney you can find — an attorney with the skill and knowledge to quickly handle such cases. Given the circumstances of your case, it may be possible to get the charge reduced or even dropped before trial.

Contact the Neal Davis Law Firm and we’ll quickly provide you a legal review of your case.

When accused of a crime such as DWI or intoxication manslaughter, you have legal rights, and these must be protected.