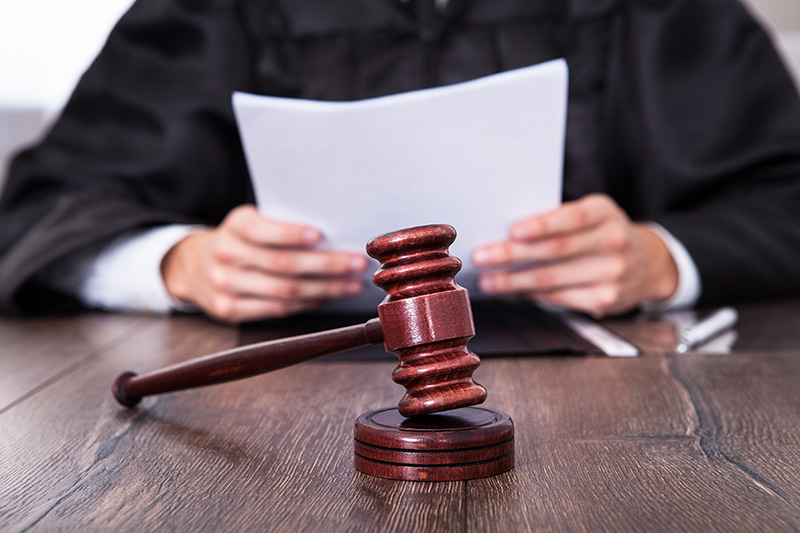 In my over 20 years of defending the accused, I’ve seen attorneys mess up child sex abuse cases more than any others. Why the high failure rate? First and foremost, the attorneys have no idea how to investigate or handle them—from how to uncover evidence that shows the complainant lacks credibility to how to cross-examine children and child sex abuse experts. Another reason is that many attorneys don’t like these cases, but handle them because they want the money. That’s never a good reason to take a case. If you just want to make money, do something else that doesn’t involve a person’s reputation or freedom.

I’m a firm believer that if your heart is not in a case, you shouldn’t take it, because you won’t do your best work. You owe it to your client to not only have your heart in the case, but your head as well. That means knowing the law and the prosecutors and judges involved, and making sound tactical decisions.

I was reminded of this failure rate recently. Our client was a retired sergeant from the Sheriff’s Department. He was charged with continuous sex abuse of a child, meaning he faced 25 years to life in prison without the possibility of probation. Given his age, anything more than a few years in prison was a death sentence.

We turned the case inside-out in our investigation, doing everything we could. Trial would be risky, especially for a client who would likely die in prison if he were sent there. Through our hard work, we finally persuaded the prosecutor to refile the case with a lesser charge. But the prosecutor still refused to offer probation. We weighed the costs and benefits of going before the judge and made a tactical decision to have the judge set the sentence, given what our research had uncovered about her history in these types of cases. We prepared lots of materials for the judge, including psychological evaluations of our client, and she ultimately gave him deferred adjudication with probation. Our client will not go to prison, and his case will be dismissed when he completes his deferred adjudication.

This was hardly an easy decision for the judge given the facts and circumstances surrounding the offense. But the complainant did not want to testify in court, and there were other mitigating factors. The judge’s job is to see that justice is done, and that’s what she did in this case. She’s known to be thorough, smart, and fair.

But the same week that we entered the plea for our client, another attorney in another court entered a plea for her client before a different judge. Her defendant was charged with an improper relationship with a student—a less serious offense than the first-degree felony of aggravated sexual assault of a child. The student was 17 years old and had consensual sex with the teacher, but it was still a crime because of the teacher-student relationship.

I suspected things would not end well with that particular judge. The judge has a well-known reputation for being very strict, particularly in these cases. I wondered who would have tried this. I looked up the lawyer and hadn’t heard of her.

So what did that judge do? Sentenced the defendant to 15 years’ imprisonment. A tragic ending that I’ve seen too many times.