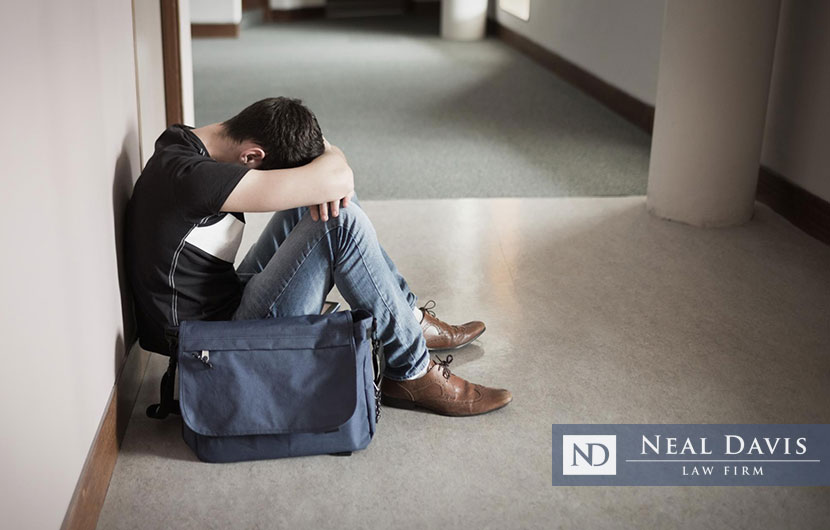 In this #MeToo era of men being more widely accused of sexual assault or rape, not every such claim is true. That can be the case with college sexual assault or college rape claims against young men who face a system geared against them and who thus need legal expertise in their defense.

Colleges and universities are particularly sensitive about this issue, not only because their students’ safety should be of paramount importance, but also because failure to handle such situations properly can hit educational institutions in their bank accounts.

How can that happen? A 1972 federal law known as Title IX mandates that no one should be discriminated against due to their sexuality. If such discrimination — including sexual assaults — is found to be the case at educational institutions which receive federal funding, such funding could be withdrawn.

As a result, many colleges and universities aggressively pursue claims of sexual assault or rape on campus with in-house investigations and hearings. But these administrative procedures, which vary from campus to campus, can deny the due process and presumption of innocence which all Americans should receive in a court of law and are guaranteed by the U.S. Constitution.

Since Title IX disciplinary hearings and procedures are not bound by the same standards as a court, accused students — whether guilty or innocent — can suffer as a result. Indeed, while vigorously trying to enforce rules which bar sexual discrimination, schools may discriminate against their own accused students. (Some students, in fact, have filed lawsuits against colleges which unfairly suspended or expelled them.)

This isn’t to say educational institutions should not seek justice and should not discipline students who have committed campus rape or sexual assault. But not everyone is guilty, and the odds often seem to be stacked against the accused.

The Neal Davis Law Firm stands ready to defend young men who have been falsely accused of college rape or college sexual assault. We understand the processes involved and can help young men to navigate the treacherous waters of a university investigation or hearing which can greatly impact their life.

A university’s “Title IX Coordinator” is not a lawyer, yet handles serious investigations which can lead to severe punishments, including a student being expelled from school and having a permanent stain on his record.

Such punishments may not be as severe as those handed down upon convictions in a criminal court — punishments which can include jail time and fines for the crime of sexual assault. But they still leave their mark, and these punishments are decided in proceedings which do not necessarily protect the rights of the accused.

In fact, the mishandling of campus sexual assault claims can impact the accusers as well as the accused. Houston’s Rice University learned this recently in a case which involved an anonymous op-ed published in the school’s student newspaper about a sexual assault, and then was pasted to a statue of the school’s founder on campus.

Title IX May Not Be Fair

Title IX is a worthy law, but its application is not always just or fair.

Some young men who have been accused of campus rape or sexual assault may, in fact, have had consensual sex which later was denied by the accuser. Often evidence can be found to substantiate this, particularly in the accuser’s social media postings before and after an alleged assault.

But who should locate and present such evidence at a Title IX hearing?

Some colleges discourage accused young men from engaging legal counsel and expect them to defend themselves. But it is their right to have a Title IX defense lawyer as an adviser on their case, both during investigations and during disciplinary hearings.

Don’t let your son or loved one be railroaded by a college or university that’s more concerned with preserving its federal funding than finding the truth. Persons in Houston, Harris County, Fort Bend County or Montgomery County can contact us today for a confidential legal review of their university sex assault or college rape case.

For justice to prevail in all circumstances, it must prevail for the unjustly accused. That may mean engaging a skilled and knowledgeable college rape defense attorney to ensure that an accused person’s rights are protected.