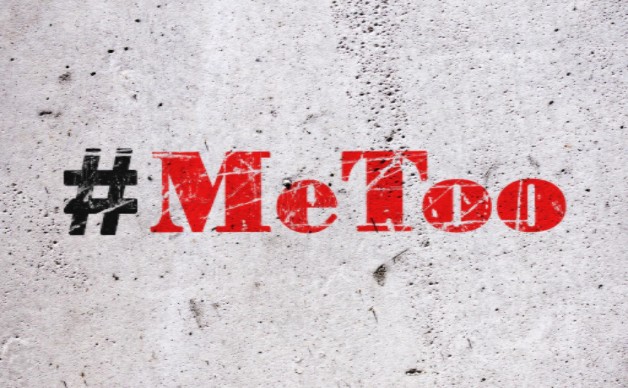 Have you been falsely accused of a sex crime?

Unfortunately, such false allegations are frequent today. Many are spurred by sensational news reports of sex crimes involving high-profile people in business, politics, entertainment, and sports. With a growing number of crimes exposed as part of the #MeToo movement, victims are increasingly encouraged to shed light on wrongs against them, even when the incidents occurred years ago.

Although many sex crime charges are based on facts, some are not. False criminal charges are often the result of personal anger, resentment or animosity against the accused person. Others are a form of attention-getting, simple misunderstandings or perhaps guilt or shame over having consented to sexual activity.

Sex crime offenses can become serious criminal charges. Depending on the charge, persons who are convicted can face years in prison, thousands of dollars in fines, and be forced to register as a sex offender — a status which can make it difficult to get employment.

That’s why a preemptive legal response is vital, whether you live in Montgomery County, Fort Bend County, Houston or elsewhere in Harris County.

Read: What To Do If Falsely Accused of a Sex Crime

In just the past month, our law firm has helped three people overcome false accusations of sex crimes made against them. One false claim involved child sex abuse. The other two involved adult sexual assaults.

We immediately began investigating the cases and, through a proactive legal strategy, our clients were never charged.

A quick and knowledgeable legal response enabled these three accused persons to avoid having a criminal charge on their record.

Sex crime offenses are dangerous cases. Often the issue comes down to the word of one person claiming sexual abuse against the word of a defendant, who denies it. And with the #MeToo movement, we are seeing delayed allegations being made, sometimes long after the alleged incident or incidents occurred.

In the current climate of accusations, we expect to see even more false allegations in the months to come. That means more and more innocent persons may face criminal charges for sex crimes they did not commit.

If you or a loved one are suspected of committing a sex offense, it’s imperative that you contact a lawyer right away.

Engaging a sex crimes defense attorney is not an admission of guilt. Rather, it’s a sign that an accused person is ready to defend against false sex crime charges but needs professional guidance to do so.

Our law firm can provide such guidance. Contact us today for a confidential legal review of your case. We can point out the ways to best handle your situation and try to resolve it without having sex crime charges ever being filed.

Don’t delay. A prompt legal response to false accusations of sex crimes only shows your determination to confront and dismiss such false claims. Let us provide the help for you that we have given many others. Reach out to us today.