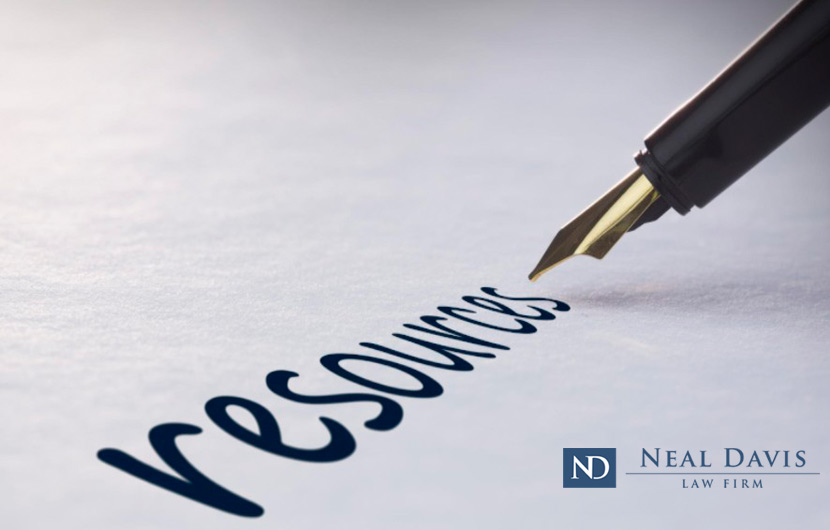 If you face false allegations of rape, sexual assault or some other sex offense, you should know about resources for dealing with false accusations of a sex crime. We’re here to help.

Though Texas laws and society in general can be harsh against sex crime offenders, various advocacy groups and organizations provide resources for those who are falsely accused. Some exist not only to help victims but also persons facing false sex crime allegations hysteria, which can lead to unjust charges, verdicts and punishments.

These groups are listed here:

Save Our Sons. Dedicated to families whose college sons have been falsely accused of sexual misconduct, Save Our Sons is a website which provides resources for victims of false sex crime claims. It includes studies, news reports and guides to enhance due process and college justice.

National Association for Rational Sexual Offense Laws (NARSOL). This group is striving to provide holistic healing for victims of false claims and “fighting to restore dignity and constitutional rights to millions.” NARSOL was formed in Boston in the late 1990s to address concerns about the public’s “growing panic justified in the name of protecting children from sexual violation. This panic was generating ill-conceived laws that were eroding civil liberties, common sense and normal social interactions.”

Alliance for Constitutional Sex Offense Laws (ASCOL). This organization is “dedicated to protecting the Constitution by restoring the civil rights of registrants and their families. In order to achieve that objective, ACSOL will educate and litigate as well as support or oppose legislation.” While stressing that “no sexual abuse is ever acceptable,” ASCOL also believes sex offense policies and laws “should be based on sound research and common sense, not fear, panic or paranoia.” ASCOL provides information and resources to persons subjected to false accusations and illegal treatment by law enforcement.

Ethical Treatment for All Youth. This group advocates “humane and just treatment of children and teenagers accused of violating sex laws.” Its concern is for youths who are accused of breaking sex crime laws without true intent, or when every aspect of the crime isn’t present.

Sexual Assault Rights and Resources. This organization tries to educate persons who have been wrongfully accused of a sex crime about their rights in the criminal justice system. These include the presumption of innocence, the right to a speedy trial and the right against self-incrimination.

False Rape. This group was founded by a concerned mother “to increase awareness that some people often make false rape charges” which “destroy the lives and reputations of innocent men, while the false accusers face no repercussions.”

Of course, your most helpful resource to fight false sex crime claims in Houston, Harris County, Montgomery County or Fort Bend County may be the Neal Davis Law Firm.

Our sex crime defense attorneys have helped many innocent persons fight false accusations of sex crimes in the legal arena, often by getting their charges reduced or even dropped. Contact us today for a legal review of your case.