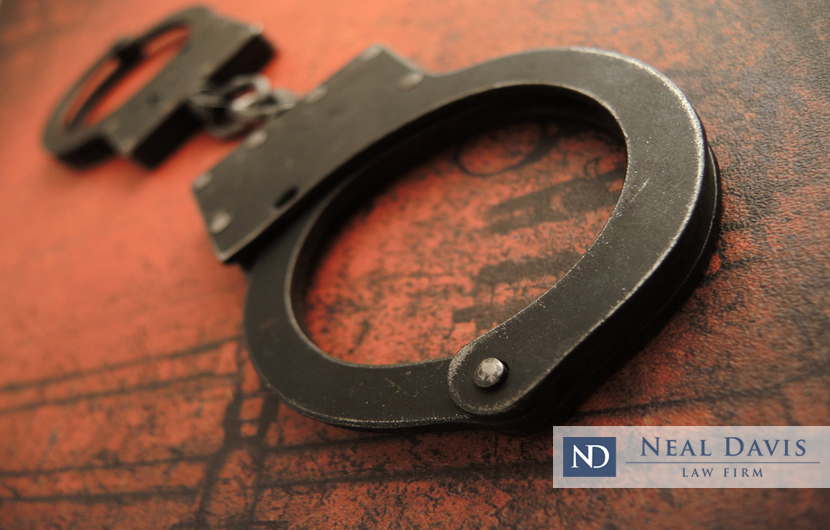 Undercover “sting” operations by law enforcement can net as many as dozens of suspects when it comes to human trafficking and other related sex crimes. That was the case recently when authorities arrested 46 persons in a single human trafficking sting operation in Missouri City and Stafford, Texas.

The Fort Bend County sting, known as “Operation Patriot,” occurred over a 4-day period and involved collaboration between 23 agencies. It led to 46 arrests and the rescue of 5 victims, according to KPRC Channel 2 News.

Law officers involved in the massive undercover sting operation included personnel from Fort Bend, Montgomery, Harris and Galveston counties, as well as investigators from the Department of Homeland Security, partnered with the Human Trafficking Rescue Alliance.

She described human trafficking as “modern-day slavery that preys on the most vulnerable, particularly children and young adults.”

What are human trafficking punishments in Texas?

As for what punishments for human trafficking may face offenders in Texas, that depends on the circumstances of the case and the nature of the charge. Also, keep in mind that human trafficking can bring federal or state charges, or both.

High fines also can be part of sex trafficking punishments.

Just last month, a Rockport, Texas man who was sentenced to life in federal prison for sex trafficking of a minor female was also ordered to pay $85,000 in fines for multiple counts of sex trafficking, enticement of a child and conspiring to obstruct justice, along with $172,000 in restitution to the victim.

Cases of human trafficking are believed to be rising during the COVID-19 pandemic since more people are more vulnerable to exploitation due to a lack of legitimate income. This has led to more aggressive sting operations such as the recent one in Fort Bend County.

Accused of a crime? Protect your legal rights

Zealous law enforcement attempts to snare as many persons as possible in a sting operation can lead to life-changing mistakes and injustices. Not everyone arrested in a massive sting is guilty, as has been shown in sting operations involving online sex crimes.

If you or a family member faces a charge of human trafficking or some other sex crime, you must act swiftly to protect your legal rights. Consult with an experienced human trafficking defense lawyer at the Neal Davis Law Firm for cases in Houston, Richmond, Missouri City, Stafford, The Woodlands, Conroe or elsewhere in Harris County, Fort Bend County or Montgomery County.

Contact us today to schedule a confidential consultation for your case.