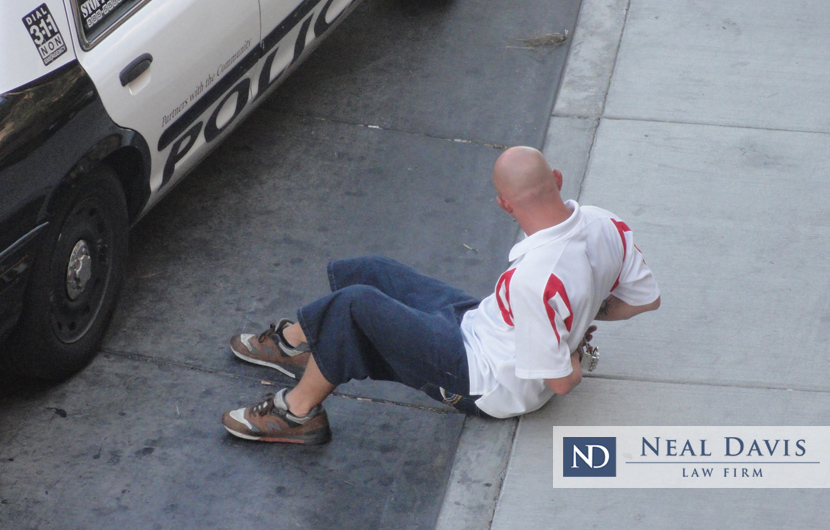 Three men in Fort Bend County were arrested for sex crimes against children from Feb. 23-29, 2020.

Both charges are part of the laws on indecency with a child provided by the Texas Penal Code on sexual offenses. In each case, a “child” is someone who is under 17 years old. Also, in each case, the child can be of the same sex or a different sex than the alleged offender.

The big difference between the charges is whether they involve “exposure” or “sexual contact.”

Even if that adult had no previous criminal record, the charge of indecency with a child by exposure is a third-degree felony. Penalties can include a fine of up to $10,000 and prison time of 2 to 10 years.

A charge of indecency with a child by sexual contact is worse. It’s a second-degree felony with punishments including a fine of as much as $10,000 and prison time of 2 to 20 years.

Such a charge of indecency with a child by sexual contact doesn’t involve sexual penetration. In fact, if sexual penetration did happen, then the charge probably would be sexual assault of a child (or statuatory rape) instead.

Indecency with a child charge is still very serious

Even so, indecency with a child by sexual contact or by exposure is a serious matter.

Beyond possible high fines and lengthy prison time, a defendant who is convicted also might be forced to register as a sex offender and could suffer the loss of a job, friends, residence, community standing and reputation.

Texas also has a new law on indecent assault. Such a charge can involve exposure or contact, but doesn’t necessarily apply to crimes against children.

Indecency claims may be false

Sometimes charges of indecency with a child are based on a claim by a child or by an adult which may or may not be true. For instance, such claims might be made by a spouse as leverage in a child custody matter.

In addition, Texas teachers are often impacted when relationships with underage students are misconstrued, especially when the relationships involve social media. That may lead to a charge of an improper relationship with a student.

Defenses against indecency with a child charges

As an experienced sex crime defense lawyer can explain, 2 factors could mitigate or eliminate accusations of indecency with a child.

One possible defense can include if the adult was less than 4 years older than the child, was of the opposite sex, didn’t use threats or force, and was not a registered sex offender. In such a case, a consenting age defense could be offered.

The other factor would be if the adult was married to the alleged victim. That would mean no offense happened.

Other defenses against such charges may also be available to those who have been unjustly or falsely accused of a sex crime involving a child.

If you are such a person, contact the Neal Davis Law Firm today. We’ll give you a legal review of your case. Then, you can decide how you want to proceed against a charge of indecency with a child by exposure or by contact.