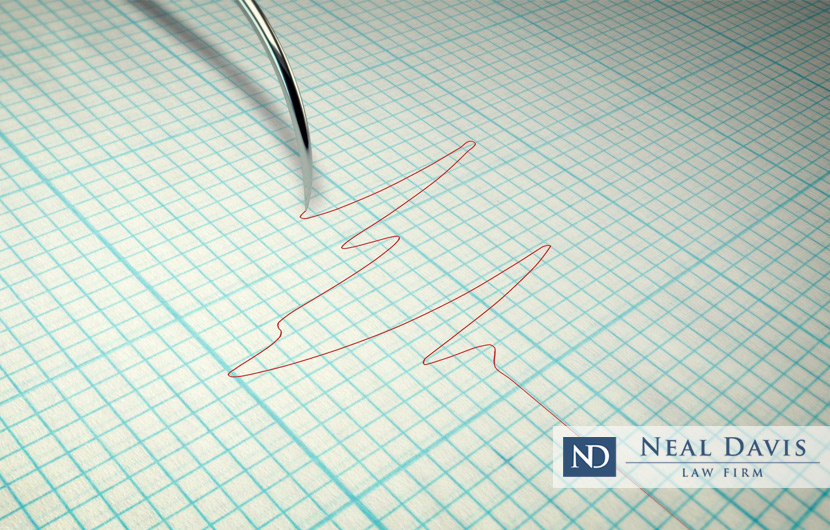 Houston man Bruce Perkins is seeking exoneration of his decades-old sex abuse case based, in part, on recent revelations about the fallacy of coercive questioning, along with growing evidence that medical exams in such cases could have been mistaken.

Perkins served 27 years of a 30-year sentence in state prison after being convicted of child sex abuse in a Houston court. He now lives with his wife in a trailer home in Harris County under strict release conditions.

Perkins could have been released even earlier but refused to admit guilt that he always has denied. For the past year he has awaited a local judge’s decision on a filing to assert his innocence.

During the original investigation, Perkins took a lie-detector test, which indicated that he told the truth when denying any child sex abuse. But such polygraph tests are not admissible in court.

The crimes for which he was convicted involved two of his grandchildren who, when responding to leading questions by prosecutors, gave elaborate, horrific descriptions of alleged sex abuse.

Perkins’ case was part of what the Houston Chronicle reported was “a wave of extraordinary child sex abuse claims in the 1980s and early 1990s,” with dozens of parents and caregiveers being charged with appalling sex acts despite little physical evidence.

Since 2016, six Texans who were convicted in such cases have been exonerated, or declared innocent, and then released.

The Chronicle reported that suggestive, leading questioning by untrained police and counselors had “produced outlandish accusations, including claims of bizarre satanic rituals. Yet an unshakable belief that even young children always tell the truth yielded lengthy prison sentences.”

It reported that many cases have unraveled as prosecutors, researchers and social workers learned more about how malleable children’s memories can be under questioning.

Also, the chief physical evidence against Perkins was a physician’s conclusion that small marks on the victims indicated that they’d been sexually abused. Child trauma experts now say they were wrong.

It has been found that physical signs of sex abuse in children aren’t what they were once believed to be. Marks which were once associated with trauma have now been determined to be normal.

According to the National Registry of Exonerations, recently overturned “child sex abuse hysteria” cases have largely been in Texas. But for criminal convictions, in general, exonerations are rising nationally.

The registry says the Texas cases were prosecuted in the ‘80s and ‘90s “based on aggressive and suggestive interviews [which] generally included bizarre and implausible claims.”

Also recently exonerated for sex abuse convictions in Texas were women known as the San Antonio Four. They’d been accused in 1994 of sexually abusing two nieces of one of the women and were convicted and sentenced to a combined 82 years in prison.

But one alleged victim recanted her story, and the physician who’d performed an exam conceded new research showed that what she thought was a trauma scar on one girl was not. The four accused and convicted women were exonerated three years ago.

If someone in your family faces an unjust claim or charge of child sex abuse, you need the best sex crime defense lawyer you can find in Houston, Harris County, Fort Bend County or Montgomery County.

Contact the Neal Davis Law Firm, and we will quickly provide you a confidential legal review of your case. Then, you can decide how you want to proceed.

Don’t delay. The freedom of you or your loved one could be at stake.