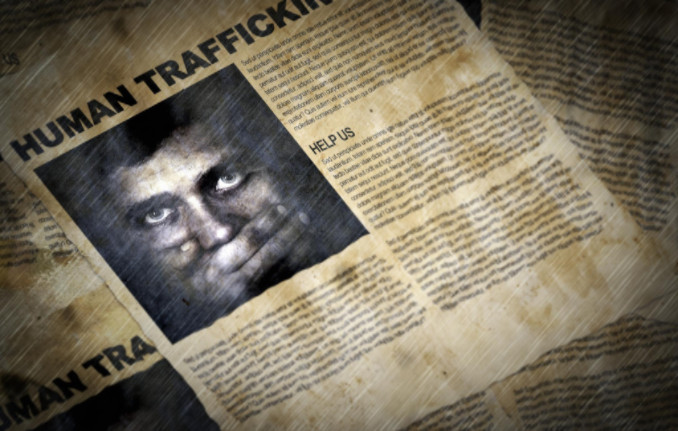 Human trafficking is virtually the “new black” in crimes, in that it’s become a widely celebrated cause for law enforcement and new laws to combat it. But how much alleged human trafficking actually constitutes a crime?

Take prostitution, which often involves women who already are prostitutes in their home country and come to the United States to ply their trade, sometimes paying a smuggling fee to enter the country. Such women willingly came here to work in sex jobs, yet may be considered “victims” of human trafficking by overzealous prosecutors and law enforcers.

In fact, these foreign prostitutes even may qualify for a visa because of their status as human trafficking “victims.”

It’s true that human trafficking is a serious problem, with an estimated 21 million people subjected to forced labor worldwide, according to the International Labour Organization. It’s also true that much human trafficking constitutes sex trafficking, with people forced into work as sexual slaves.

According to USA Today, as efforts to combat human trafficking in the U.S. gain momentum, lawmakers are drafting legislation which “could unintentionally lead to wrongful convictions and unfair stigmatization.”

The newspaper said “marginal players” in human trafficking are those running legitimate businesses such as vehicle services who collaborate unknowingly with human traffickers.

Human trafficking charges can hold such legitimate businesses responsible for failing to investigate how their clients are using their services.

Such marginal players may wind up being charged as equal participants in human trafficking, even though they may not even know about human trafficking and did not force victims into any actions.

Unjust human trafficking charges can ruin the life or career of someone not directly involved in the practice, even if they are acquitted. As often happens with sex crime charges, notoriety from the charge can follow a person through life, even if the charge later is dropped or the person is acquitted.

Yes, the burden is high to prove someone is a human trafficker. Prosecutors must prove that the person charged with the crime was aware of the trafficking and had an intent to enable it. But again, the charge itself can do great damage, even if trafficking never is proven.

And if convicted, penalties can be steep. In Texas, human trafficking is a felony offense which can be punished by thousands of dollars in fines and many years in prison.

A variety of different people can be subjected to human trafficking charges, since the crime involves so many contributors. They include:

Some persons not even aware of the human trafficking could inadvertently fall into these categories.

Get a Human Trafficking Defense Lawyer

Neal Davis has helped many clients get their charges dropped so they can go on with their lives. Contact the Neal Davis Law Firm today about your human trafficking charge and get a legal review of your case.