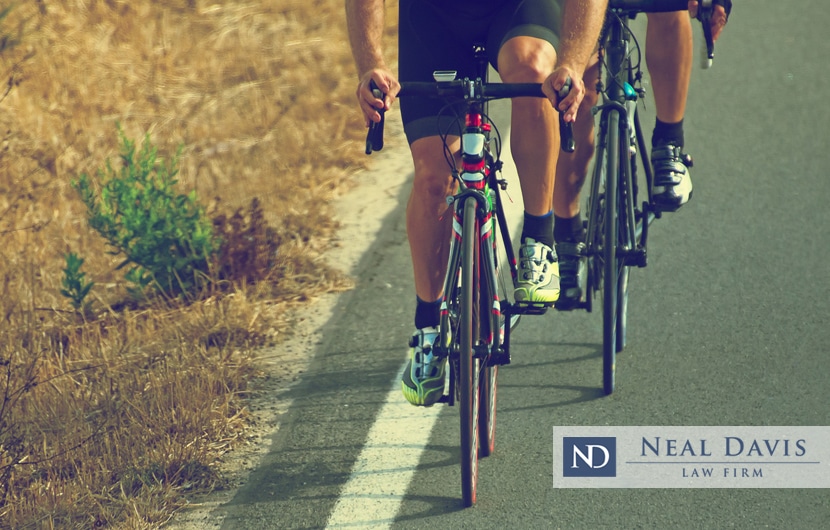 Luke Armstrong, son of former Tour de France cyclist Lance Armstrong, has been arrested and charged with sexual assault for an alleged assault almost 3 years ago when he was 18 and the alleged victim was 16.

Because of their ages at the time, Armstrong’s defense attorney could cite Texas’ so-called Romeo and Juliet laws. These laws shield teens from prosecution if there is no more than 3 years of age difference between them and if the alleged victim was at least 14 years old. Of course, in such situations, the sexual activity still must be consensual.

The alleged assault occurred on June 22, 2018 at the Austin home of Armstrong’s father. This was soon after Armstrong, now 21 and a student at Houston’s Rice University, met the alleged victim, whose name has not been revealed.

Luke Armstrong’s lawyer maintains that they had a sexual relationship which was both ongoing and consensual around that time. However, the alleged victim’s attorney claims that the relationship was non-consensual.

Either way, a person who is under 17 years old cannot legally consent to having sex in Texas, where the age of consent is 17. If the other person is more than 3 years older, it would be considered what is commonly called “statutory rape,” regardless of evidence of consent.

For example, a 19-year-old cannot legally have sexual contact with a 15-year-old, regardless of whether it is “consensual,” because it is deemed statutory rape since there is a difference in age of more than 3 years.

Texas’ Romeo and Juliet laws protect teens from a rape charge when they are within 3 years of each other’s age. This shields teens from sexual assault charges when they have consensual sex but one teen is under the age of consent, which in Texas is 17.

Such laws exist in various states and are referred to as Romeo and Juliet laws after the famed romantic-tragedy play by William Shakespeare in which the lead female was 13 and the lead male was older, though an unspecified age.

Penalties for sexual assault of a child

For now, Armstrong faces a second-degree felony charge of sexual assault of a child. Upon conviction, it can bring a prison sentence of at least 2 years and as many as 20 years, as well as a fine of up to $10,000.

According to The Sun, Armstrong made bond shortly after his arrest by Austin Police on Tuesday, April 6, 2021. His defense lawyer said Armstrong’s family is cooperating with the Travis County District Attorney’s office in the case.

If convicted, Armstrong also may have to face registering as a sex offender. However, the Romeo and Juliet laws cited earlier also may protect him from this.

In 2 ways, the ages for determining sex offender status are different from those shielding teens from prosecution for underage sex under Romeo and Juliet laws. But in either case, those revised ages would protect Armstrong from having to register as a sex offender if convicted.

Armstrong is less than 4 years older than his accuser, and she was more than 15 years old at the time of the alleged sexual assault.

Teen ‘sex crime’ may not be a crime

As you can see, what could be considered a teen sex crime may not be a crime at all, depending on the circumstances of the case, including the ages of the alleged victim and alleged assailant as well as consent.

If someone in your family faces a sexual assault charge, you must contact an experienced sexual assault defense lawyer immediately to defend their legal rights.

The Neal Davis Law Firm has years of experience handling such cases, and we can help you, too. Contact us today at our award-winning law firm, and let us arrange a confidential consultation for your case.