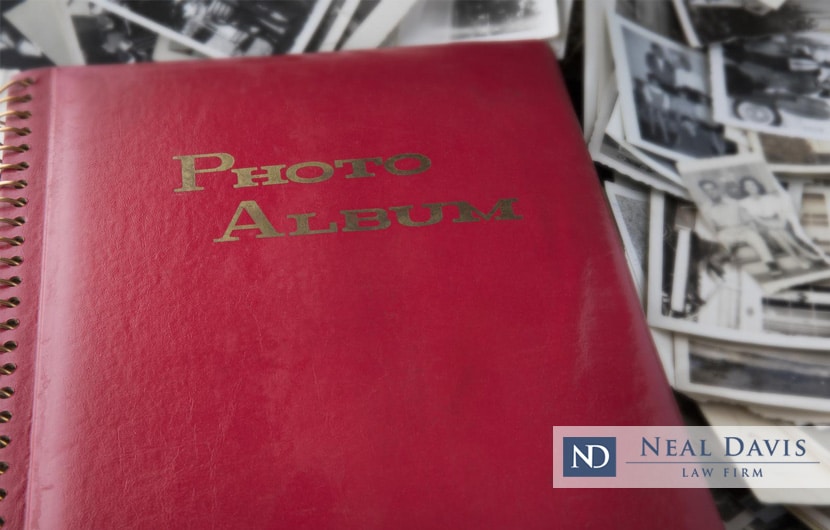 A 45-year-old man from Pasadena, Texas was arrested this week by Gulf Coast Violent Offenders Group for sexually assaulting a minor. The striking element of this case is that the alleged assault is said to have happened 22 years ago, in September 1999.

According to the charges, that’s when the man, who was then in his 20s, allegedly sexually assaulted an 8-year-old child.

According to a report by KTRK ABC 13 News, authorities say the man also could be linked to several other sexual assault cases involving minors, including a 15-year-old and a 16-year-old at around the same time in 1999. (A minor in Texas is someone under 18 years of age.)

Warrants for those 2 cases are pending, say authorities, who used DNA evidence to make the arrest Monday, Aug. 23.

A key element here involves Texas’ statutes of limitations—laws which determine how long after an offense a person can be prosecuted.

Under Texas assault laws, someone cannot be charged with sexual assault of a person who was 18 or older at the time of the assault if 10 or more years have passed since the date of the alleged assault.

But that 10-year statute of limitations disappears when the victim of a sexual assault was a minor at the time of the alleged assault. Then, there is no time limit on a charge or an indictment.

The absence of a time limit on charges also applies when the crime is indecency with a child. That means you could face prosecution regardless of how many years have passed.

Other examples of Texas’ statutes of limitations

After those time limits have expired, you cannot be charged or indicted for such crimes, thanks to the legal expiration date provided by the statutes of limitations.

The crimes of robbery, theft, burglary and kidnapping have a 5-year time limit to prosecute in Texas. Numerous misdemeanor crimes have just a 2-year time limit for prosecution in Texas. After that, you cannot be charged with these crimes, regardless of any evidence against you.

But if the crime was murder or manslaughter, again there is no time limit on prosecution under Texas’ statutes of limitations—just as with sex crimes against children. Any amount of time could pass and you still could be charged with those crimes.

For the crime of sexual performance by a child, the statute of limitations in Texas is 20 years.

Along with aggravated sexual assault of a child and indecency with a child, there are no time limits in Texas for prosecuting the crime of continuous sexual abuse of a child. This is largely due to a 2007 amendment of Article 12.01(1) of the Texas Code of Criminal Procedure.

However, that amendment cannot be applied retroactively.

An experienced criminal defense lawyer for someone charged with such a crime must determine, given the date of the alleged crime, if a previous and shorter statute of limitations can be applied, considering the law at the time of the alleged offense.

If you or a family member need a sex crimes defense attorney or need more information about statute of limitations for sex crimes in Texas, the Neal Davis Law Firm is ready to help.

For a statute of limitations to be applied, the criminal defense lawyer for the defendant must file a motion to dismiss a charge under article 27.08(2) of the Texas Code of Criminal Procedure.

Our sex crime defense attorneys for Houston, Sugar Land, The Woodlands, Conroe and elsewhere in Harris County, Fort Bend County and Montgomery County have the knowledge and experience to do this, and to protect and defend your legal rights.

Contact us today for a confidential consultation for your case.