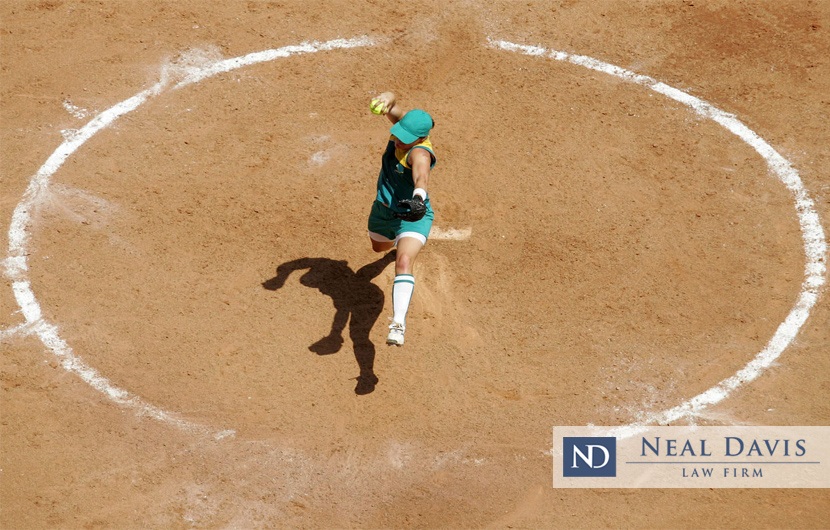 A charge of indecent assault has been made against Carlos Morgan, age 59, a freelance softball coach in the Pearland, Texas area. He was arrested and charged on February 13, then released on February 14 on a $25,000 bond, according to the Houston Chronicle.

Just how serious is an indecent assault charge?

What is indecent assault charge?

Indecent assault is a newly established Class A misdemeanor crime which the Texas legislature added as an amendment to Texas Penal Code Section 22.012 on Sept. 1, 2019.

Those who are convicted of indecent assault in Texas can face up to 1 year in prison and a fine of up to $4,000.

Indecent assault involves a person taking actions against another person without their consent and with the intent of sexually gratifying or arousing themselves or someone else.

Under Texas indecent assault law, such actions can include:

Before the law’s passage, Texas was one of only 6 states that hadn’t criminalized various forms of sexual assault until they reached the level of rape.

The recent Pearland case involves a minor, which under Texas law means a person under the age of 18.

Coach Morgan was giving private batting lessons to the girl when the alleged event occurred. KPRC-2 said court records indicate the girl was 11 years old and had been picked up by Morgan to take batting practice at 5 Tool Sports Hitting & Training in Pearland, Texas.

The Chronicle said the girl reported to police on February 6 that Morgan had made her “feel uncomfortable” during lessons and had had inappropriate contact with her. KPRC-2 reported that the girl’s mother told police that Morgan had kissed her daughter on the mouth in his truck outside the batting cages.

According to KHOU-11, Morgan had been coaching girls softball since the early 2000s in the Pearland area and elsewhere in Brazoria County, Harris County, Fort Bend County and Galveston County.

The station said 5 other alleged victims have contacted Pearland Police, and police are concerned that even more minors may have been victims.

KHOU-11 quoted Officer James Wells of the Pearland Police Department as saying “Touching usually on the outside of clothing is similar to an indecent assault.” He said another family had complained last August about Morgan, but a grand jury had declined to indict him.

Morgan reportedly sent Christmas gifts and other gifts to the 11-year-old girl, and had texted her “I love you.” He claimed this was as if she was his own child. One parent who’d known him for nearly 10 years said he had become more like a family member than a coach.

Are you facing an indecent assault charge?

Clearly, each story has more than one side, and it remains to be seen if Morgan will be convicted.

If you or a family member is facing an indecent assault charge or a charge for another form of sex crime, you must protect your legal rights immediatly by seeking the most experienced sex crime defense lawyer in the Houston area. You could face years of prison time for a sexual assault in Texas.

Contact the Neal Davis Law Firm today for a confidential legal review of your case.

The closing speech gave the jurors the right guideline on how to do their job correctly
DWI  |  Houston
Client acquitted from a .18 blood alcohol charge
"This Montgomery Courtroom had not seen a Not Guilty verdict in 2 years. My verdict on 8/22/2016 was Not Guilty ..."
C.A.C. (case expunged), Verified Customer
COVID-19 NOTICE: Our lawyers and legal team are fully prepared to continue handling all cases and giving them proper attention. Contact us 24/7. For court information update, visit: Harris County Criminal Lawyer Association’s court updates