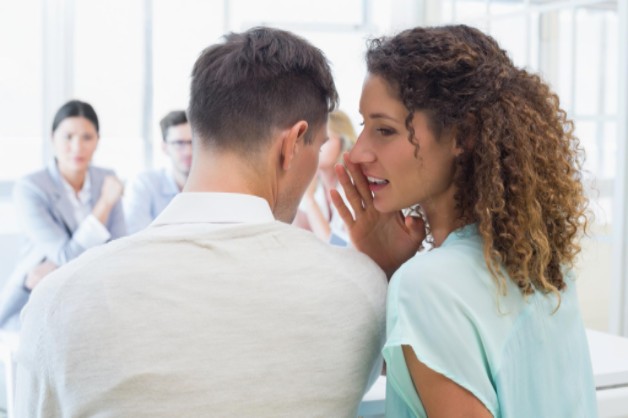 You’ve likely heard before about “presumption of innocence” as a legal right when a person is accused of a crime. You’ve almost certainly heard that all people are “innocent until proven guilty.”

Unfortunately, we’ve seen that with the sudden surge of the #MeToo movement has resulted in society rushing to accuse alleged offenders. This has trampled the important right of presumption of innocence in sex crime cases and all criminal charges, in fact.

Time after time, we’ve seen accused persons get fired from jobs, cast out from their family, and deemed despicable before they’ve even had any chance to defend themselves.

In short, they’ve been denied any presumption of innocence, which the Los Angeles Times calls “one of the core principles of an advanced society.”

At the Neal Davis Law Firm, we believe strongly in presumption of innocence. That’s why we’re passionate criminal defense lawyers and sex crime defense attorneys for Houston, Harris County, Fort Bend County and Montgomery County. We believe everyone is entitled to a stout legal defense.

And believe it or not, so does the state of Texas.

“All persons are presumed to be innocent and no person may be convicted of an offense unless each element of the offense is proved beyond a reasonable doubt.”

Though many sex crime accusations have a real basis, not all are well substantiated. Yet, that distinction hasn’t made much difference in society’s rush to consider anyone accused of a sex crime as guilty. Lives have been ruined well before any legal action was taken.

The law in America and throughout much of the world takes a different stance — the stance that everyone should be considered innocent of a crime until or unless proven guilty. And an accusation of a sex crime on social media is far from enough to do that.

However, ever since the #MeToo movement gained momentum, rapid destruction of reputations and ruination of lives has been the rule, not the exception.

As the Times stated, though many people refer to the movement as progressive, “it is starting to look like an exercise in public shaming — a rash extrajudicial application of stigma to supposedly wicked individuals. We need to recover the benefit of the doubt.”

Until then, a presumption of innocence until proven guilty rarely protects persons in the court of public opinion after sex crime allegations are made, often on social media such as Twitter.

Takie recently went from beloved Star Trek star to perverse sexual deviant in the minds of many people, just a few hours after one person made an unsupported claim about one sex crime incident in 1981 — over 35 years ago.

Was Takei considered innocent until proven guilty? Not by many people. Instead, he immediately became a despised outcast.

Thankfully, Takei and many others still have legal recourse when sex crime accusations — often false ones — are made. But even if falsely accused, it’s vital to take quick legal action.

If you or a loved one have been falsely accused of a sex crime, don’t wait for a criminal charge or an arrest. Secure legal help now to combat an unjust accusation which could lead to loss of reputation, years in prison, and steep fines.

Why call us? The Neal Davis Law Firm is experienced, skilled, and knowledgeable in fighting false allegations of sex crimes. Often, we’ve prevented charges from being filed at all — or if charges were already, we’ve worked to get them reduced or even dropped entirely.

Finally, if your sex crime case proceeds to trial, we’ve fought to defend our clients’ legal rights and win for them.

Contact us today and we’ll quickly give you a legal review of your case. It’s confidential and at no obligation to you. Then, you can decide for yourself how to proceed.

Hopefully, you’ll decide that presumption of innocence in a sex crime — or any crime — is a right worth fighting for. If so, let us fight for you.