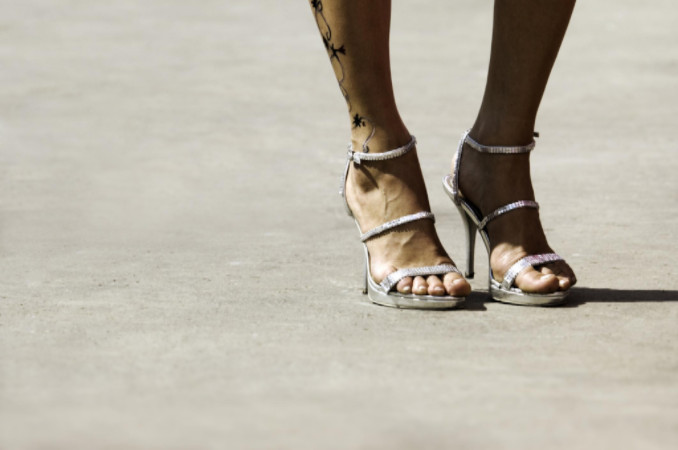 Law enforcement officers in the Houston area recently engaged in a massive sex sting for prostitution “johns” or clients, arresting around 250 such persons in a sustained crackdown. It was part of a national yearly operation called the “National Johns Suppression Initiative.”

Harris County Sheriff Ed Gonzalez said he is proud of the work but is “concerned by the fact that demand hasn’t declined.”

Apparently, Sheriff Gonzalez hasn’t yet learned the age-old reality of what is often called “the world’s oldest profession,” which is that demand always has existed.

Arrested “johns” or sex purchasers show law enforcement’s new emphasis on fighting the demand for prostitution, rather than arresting prostitutes themselves.

More Clients Than Prostitutes Being Arrested

According to a report in the Houston Chronicle, so far this year the district attorney’s office has prosecuted 716 cases against purchasers of sex, those being “johns,” – more than the 601 cases it has prosecuted against sellers of sex (i.e. prostitutes).

By contrast, assistant district attorneys last year prosecuted cases against about 1,400 sellers of sex as opposed to cases against 700 sex purchasers, for a two-to-one emphasis on the prostitutes themselves.

This new emphasis also involves arresting more sex traffickers as part of a national hysteria over human trafficking. But in the process many “johns” are also swept up.

But the Harris County Sheriff’s Office sees sex customers as “seeking to take advantage of sex trafficking victims,” as if individual sex purchasers would make that distinction. Yet it’s highly unlikely that a customer would know a prostitute’s personal motivations and whether or not she engaged in prostitution willingly.

With such a forced mind-set fed by human trafficking hysteria, law enforcement officers are trying to link a class B misdemeanor (soliciting prostitution) with the far greater crime of sex trafficking.

If you have been swept up in a sex sting as a prostitution “john,” client or customer, know that you have legal rights. And you can protect those rights by getting help from a knowledgeable Houston sex crime defense lawyer like Neal Davis.

Davis has argued successfully against many sex charges during pretrial, getting them reduced or dismissed. He also has won cases at trial for those unjustly charged with sex crimes.

Contact the Neal Davis Law Firm today for a confidential legal review of your case.