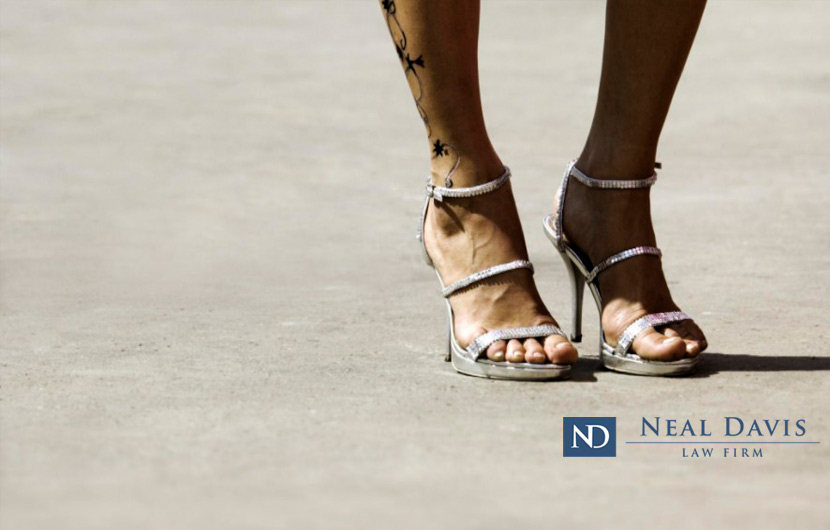 Prostitution stings are increasingly common in Houston and throughout Texas, as local and federal law officers crack down on crimes which could be tied to human trafficking. So, what should you know if you’re arrested in a prostitution sting?

Then, of course, you should engage an experienced criminal defense lawyer. The Neal Davis Law Firm has years of experience protecting the legal rights of Texans like you, and we are ready to help.

You also should know that you could be charged with prostitution whether you are a prostitute offering sex for pay or are a customer, client or “john” seeking to pay for sex.

A felony charge for prostitution is very serious, since it can lead to a steep fine and a prison sentence of many years. For instance, if you solicit a person younger than 18 years old for prostitution, that is a second-degree felony under Texas Penal Code § 43.02 – 43.06. The punishment? Two to 20 years in prison and a fine of up to $10,000.

What about online prostitution stings, you may ask?

You can be arrested for those too. Along with the rise of the Internet, prostitution-related websites and even sites such as Craigslist has fueled a large increase in prostitution, which is why online solicitation is also targeted by law officers.

Police officers posing as prostitutes online can lure unsuspecting potential “johns” to a hotel or motel room where an officer posing as a prostitute may be wired to record conversations. When the potential client offers to pay for sex, he can be arrested.

A prostitution defense can involve citing the precise language used, which may be construed as interest but not agreement. The important thing is to establish that there was no intent to engage in prostitution, or paying money for sex.

Also, many innocent persons are routinely swept up in the wide nets cast by overzealous law officers during sting operations. Our law firm strives to protect them.

As you can see, when facing a criminal charge after being arrested for prostitution, it’s vital to have an experienced Houston prostitution lawyer or sex crime attorney to defend your legal rights. Contact us at the Neal Davis Law Firm for a confidential legal review of your case.

Your future—and your freedom—may depend on it.