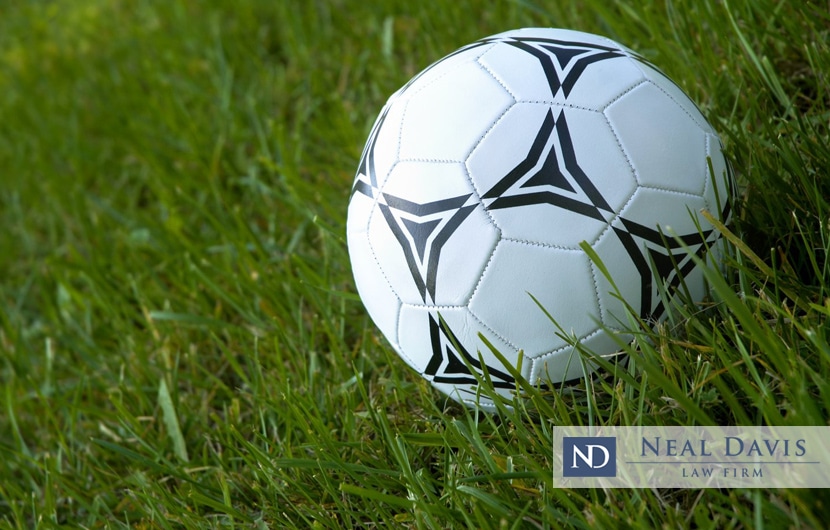 Nike severed its endorsement relationship with Brazilian soccer superstar Neymar da Silva Santos Jr., reportedly due to a claim by a Nike employee that Neymar tried to sexually assault her.

When Nike ended the deal last year—8 years before it was due to run out—the brand initially gave no reason. Recently, however, Nike’s general counsel said the split occurred because Neymar refused to cooperate with a good-faith investigation of what Nike believed were credible allegations by a Nike employee.

For his part, Neymar has denied the allegations that he tried to force the Nike employee to perform oral sex on him in his hotel room in New York when he was there for a promotional event in 2016.

A spokeswoman for Neymar said in a statement that he “will vigorously defend himself against these baseless attacks in case any claim is presented, which did not happen so far.”

According to the Wall Street Journal, the Nike employee did file a complaint to Nike in 2018, 2 years after the alleged attempted sexual assault, and she also described the incident to Nike’s general counsel and its head of human resources.

Nike then hired a law firm to conduct an investigation which began in 2019. In 2020, Nike decided to stop featuring Neymar in its marketing during the investigation. Then, when Neymar declined to cooperate with the investigation, Nike ended the endorsement relationship, ostensibly via the kind of morality clauses common to such contracts.

Neymar, age 29, had signed with Nike when he was only 13 and not yet a professional. He later became the face of Nike for South America and was one of Nike’s most highly paid athletes. After Nike broke with Neymar, he signed with sportswear competitor Puma.

These events underscore the treacherous ground facing those accused of sexual misconduct, even if they have not been formally charged. Celebrities, in particular, can lose endorsement deals and even high-profile jobs based solely on allegations that have not yet been proven to be true.

While many claims of sexual assault are true, some are not.

That is why it’s vital to be wary of false allegations of sex crimes.

How common are false allegations?

Nonetheless, false claims can do severe damage to innocent individuals’ reputations, job status, domestic status and standing in their community, even if no charge ever is filed. And even if a charge is filed, such damage can be done in advance of any court proceedings which might prove a defendant’s innocence.

For celebrities and public figures, this often happens in today’s world of fast-spreading rumors and widespread condemnation on social media.

Take the case of TV host Chris Hardwick, whose work includes various talk shows focused on AMC’s The Walking Dead series and its spinoffs. When Hardwick faced sexual assault accusations from a former girlfriend, AMC canceled his series with the network.

Hardwick was later exonerated and reinstated, but he had already suffered economic losses and a stain on his reputation.

Americans have a legal right to due process, which means they are entitled to plead their innocence in court, where they are to be considered innocent until or unless proven guilty.

But in today’s climate of notorious sex crime cases, condemnations on Twitter and encouragement from the #MeToo movement, that often is not the case. Many people are perceived as—and treated as—guilty until proven innocent, simply on the basis of a claim which later may be shown as false.

While our law firm does not handle civil cases arising out of false allegations (as in a civil suit seeking money), we regularly defend criminal cases involving sex abuse allegations (as in someone being investigated or charged with a crime). If you or a family member face such a criminal investigation or charge, consult with an experienced sex crime defense lawyer from the award-winning Neal Davis Law Firm.

Persons living in Houston, Sugar Land, The Woodlands or elsewhere in Harris County, Fort Bend County or Montgomery County, Texas, can contact us today to arrange a confidential consultation for their case.