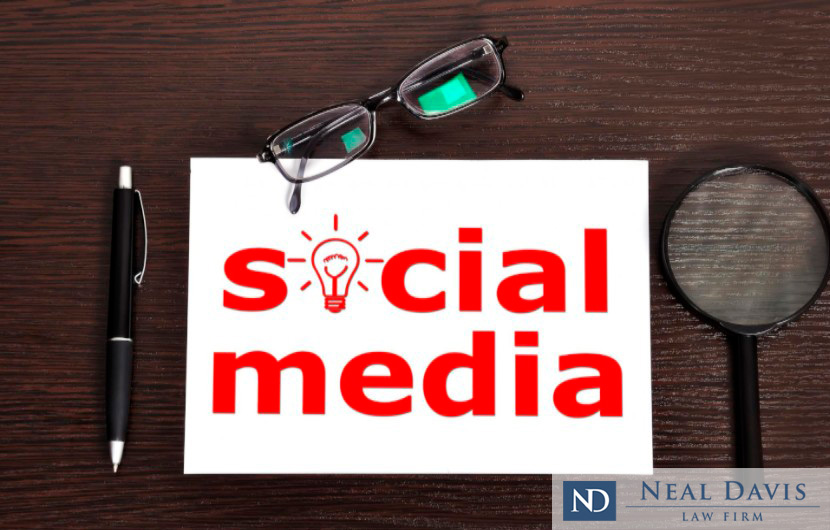 As notorious celebrity scandals make clear, social media can play a significant role in sex crime cases. Millions of Americans habitually — and heedlessly — post messages and photos or videos on social media, and these can be used as evidence by prosecutors or by sex crime defense lawyers.

In fact, checking social media posts on Twitter, Instagram, Facebook, and other sites may be among the first things an attorney does when assessing an alleged sex crime.

Generally, social media posts can be used as evidence in court proceedings. So what may have seemed inconsequential to post weeks earlier may be crucial and harmful when evidence is gathered for a charge or trial.

How can prosecutors use social media against you in a sex crime case?

Anything you post of a sexual nature may be construed as pertinent and a suggestion of guilt. That’s particularly true of posts involving the alleged victim.

Also, any general remarks you’ve made on social media could play a role in a sex crime case. If you’ve said derogatory, degrading or sexually explicit things about women on social media, for instance, that could be considered evidence of your character and could support a sex crime charge.

On the contrary, social media can help you fight a sex crime charge. Your defense attorney can use an alleged victim’s posts against him or her, just as a prosecutor can use your posts against you.

For instance, after actress Chloe Dykstra accused TV host Chris Hardwick of sexual abuse, texts were revealed showing she declared her love and begged him to resume their relationship after he broke it off. That evidence undermined her claim years later that he’d abused her.

Also, since posts are timed and feature an IP address, a photo you posted on Facebook at an event elsewhere, but at the same time as an alleged sex crime, could support your defense and give you an alibi.

When you meet with your defense lawyer, you should declare all of your social media accounts so they can be professionally evaluated. Under no circumstances should you or your attorney try to erase or destroy any posts. Destroying evidence is a crime in itself.

But it’s permissible and common to pause your social media accounts and remove them from public view without deleting them when facing a sex crime charge. Most social media sites allow this privacy setting.

Your defense attorney will advise you not to make any social media posts until your case is resolved.

If you need to send messages to family, friends or colleagues, you can use a phone; do not send written or visual texts, emails, Tweets, Facebook posts, Instagram photos, etc.

Can social media posts be refuted as evidence in court?

Yes. Your defense lawyer can argue that your posts weren’t relevant since they amounted to a joke; that they were unreliable since photos can be doctored and written posts can be edited and backdated; or that they weren’t authentic since other persons than you may have accessed the account.

At the Neal Davis Law Firm, we can guide you through this minefield of potential hazards by showing you the role social media can play in a sex crime charge. Contact us today for a confidential legal review of your case.