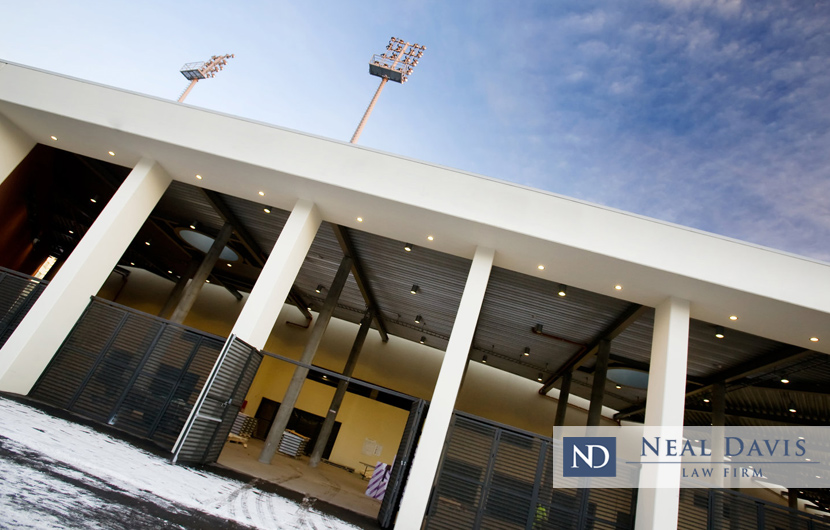 The most recent Super Bowl LV in Tampa, FL resumed a common claim during Super Bowls past that major sports events such as these are a magnet for prostitution and sex trafficking.

According to a report in Huffpost, such claims are more myth than meaningful.

That’s included Houston, where Super Bowl LI was held on Feb. 5, 2017. Arrest records after that event indicated low-level arrests for prostitution and driving under the influence. Two years later in Atlanta, an FBI raid timed to coincide with Super Bowl LIII was actually a routine roundup of sex workers.

No statistics are available yet from the most recent Super Bowl events in Tampa. But when the city previously hosted the Super Bowl in 2009, police said they didn’t find a large influx of prostitutes entering Tampa, and the number of arrests for prostitution was almost the same as at any other time.

Even when arrests rise, “There’s not any more trafficking. There are just more arrests,” said Blair Hopkins, Deputy Director of the Sex Workers Outreach Project Behind Bars, a nonprofit group which helps sex workers who are or have been jailed.

In Tampa, the organization has recently bailed out sex workers caught in pre-Super Bowl stings while attempting to put to rest the myth that sports events increasing human trafficking.

But not everyone agrees.

By contrast, Global Education Philanthropists, a group which battles child sex trafficking, called the Super Bowl the No. 1 time children are sold into sex trafficking in the United States.

Super Bowl events are “a prime time for elite parties, for experiences that you couldn’t get otherwise, and sex with minors is included,” the organization’s founder Cammy Bowker told CBS News in Jacksonville. For Super Bowl weekend in Tampa, the group teamed with law enforcement officers on an undercover sting operation.

Again, that may have been due to increased emphasis on arrests rather than an actual increase in human trafficking, which may not spike at all during Super Bowls.

Is trafficking more of a year-round problem?

Some anti-trafficking groups have acknowledged a lack of significant spikes in trafficking during Super Bowls by emphasizing that the problem is more widespread and is ongoing year-round. To them, sex trafficking is constant.

However, according to Huffpost’s report, many academic studies have determined that sex trafficking is fairly limited in the United States, with federal authorities initiating less than 600 investigations yearly. And in Florida, the state convicted only 8 persons of sex trafficking in 2019.

Pandemic may have increased trafficking

On the other hand, as the year of the coronavirus pandemic, 2020 saw a rise in human trafficking in Texas, according to victims’ rights groups.

Such a rise may have been due to economic problems resulting from the pandemic, says Samantha Hernandez, Mobilization Director for Elijah Rising, a Houston-based group which assists victims of human trafficking. She said the pandemic is “a huge red flag to us” since traffickers exploit such vulnerabilities.’’

Unbound Now, a victims’ rights group, calls human trafficking the world’s fastest growing criminal industry, with over 40 million victims. In the United States, California has the highest rates of human trafficking, while Texas is second.

Houston has been considered a hub for human trafficking, if not the No. 1 city in America for the crime.

So, is the plague of human trafficking during or after a Super Bowl a myth, or an ongoing crisis?

The answer may lie somewhere in between: a reality, but not an epidemic.

In any event, persons who are snared in widely cast nets of sex crime stings by law enforcement deserve to have their legal rights protected.

If you face a charge of human trafficking or some other sex crime in Houston, Conroe, The Woodlands, Sugar Land or elsewhere in Harris County, Montgomery County or Fort Bend County in Southeast Texas, notify an experienced sex crime defense lawyer at the Neal Davis Law Firm.

We can arrange a confidential consultation for your case, and then you can decide how you want to proceed.