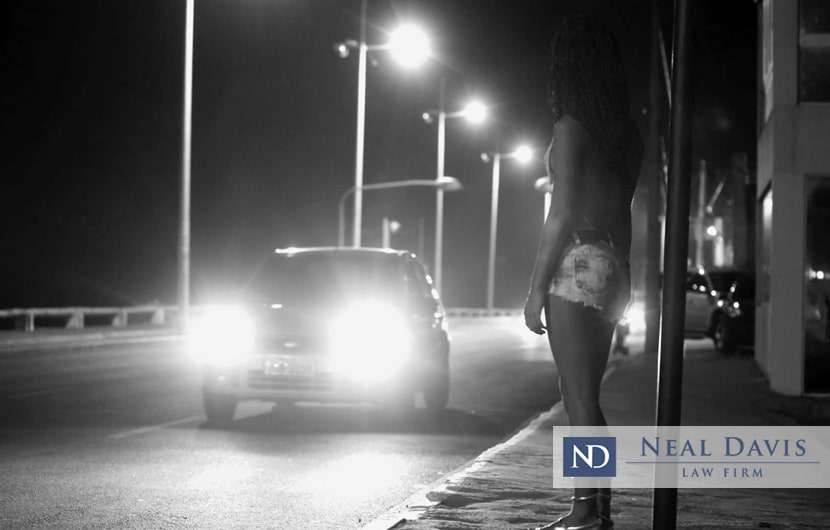 A new Texas prostitution law taking effect on September 1, 2021, will turn the crime of purchasing or buying sex from a Class B misdemeanor to a state jail felony with much harsher punishments. This reportedly will make Texas the first state in America to turn the crime of buying sex into a felony.

House Bill 1540, which passed the Texas House and Senate in May, also increases the penalties for persons who try to recruit victims for use as prostitutes from shelters and certain residential treatment facilities.

Punishments to increase to 2 years in prison

Until the new law goes into effect, given the punishments listed in the Texas Penal Code, persons charged with a Class B misdemeanor for buying sex — or “johns” — have faced a maximum of 180 days in jail and a maximum fine of $2,000 if convicted.

Also, persons convicted a second time for prostitution (a crime whether you are buying or a selling sex) faced the harsher punishments of a Class A misdemeanor, which is up to 1 year in prison and a fine of as much as $4,000.

Under the new law, however, they will face a state jail felony for a first conviction, with punishments including up to 2 years in state prison (with a minimum of 180 days) and a fine of up to $10,000.

Not only that, but a second conviction under the upcoming new law would increase the charge to a third-degree felony. Its punishments include 2 to 10 years in state prison and a fine of as much as $10,000.

In making this change, Texas legislators have construed those who buy sex as, in effect, being active supporters of human trafficking, a crime in which people are coerced into performing sex or labor. Yet many crimes of prostitution do not involve any human trafficking, though the new law increases punishments for those cases as well.

“We know the demand is the driving force behind human trafficking,” said the bill’s primary author, State Rep. Senfronia Thompson (D) of District 141, which includes northeast Houston and Humble. According to KPRC Click2Houston, she asserted that if the state could “curb or stamp out the demand end of it, then we can save the lives of numerous persons.”

The news source also quoted Lt. A. Merritt of the Houston police vice division as saying HPD started targeting buyers as much as sellers years ago. He said the department is hopeful that the tougher penalties under the new law will make a difference.

Human trafficking is a big problem in Texas

But not everyone snared in the wide nets cast by law enforcement in sex sting operations is guilty of the crime of prostitution or buying sex — a crime which, under the new law, could get them sent to jail for 2 years and get them fined $10,000 for a first-time violation.

If you or someone in your family faces an accusation, an arrest or a charge for buying sex or for some other sex crime, contact an experienced sex crime defense lawyer at the award-winning Neal Davis Law Firm for help.

Persons living in Houston and the surrounding areas, including Fort Bend County and Montgomery County, can get a private consultation for their case, and then decide for themselves how they want to proceed.

Contact us today and let us defend your legal rights against a charge of prostitution solicitation— a charge which, upon conviction, can bring a much harsher punishment under the new Texas sex crime law.