Longtime Hollywood star Warren Beatty is facing a civil lawsuit in California claiming that he coerced a female to have sex with him 49 years ago in 1973—when she was 14 years old and he was 35.

The lengthy time between the lawsuit’s filing and the alleged sex crime begs the question: How long ago can an alleged crime have occurred and still be the basis of a lawsuit or a criminal charge?

That depends on the state and its laws, which are known as statutes of limitations. These laws set legal time limits beyond which a person cannot be sued in civil court or charged with a criminal offense.

In Beatty’s case, California sex crime laws hold that prosecutors may file a criminal charge for rape, lewd acts with a minor, oral copulation with a minor, sodomy, continuous sexual abuse of a child and penetration by a foreign object by the victim’s 40th birthday if the victim was less than 18 at the time of the offense. However, Beatty’s accuser is now in her 60s, so he cannot face a criminal charge.

If the victim was an adult at the time of a sex crime, California’s statute of limitations is 10 years after the offense. Beyond those 10 years, a sex crime charge cannot be filed.

Though such legal limitations for criminal offenses protect Beatty, he can face a civil lawsuit thanks to a California law that opened a 3-year “lookback window” for claims of child sexual abuse that wouldn’t have been allowed otherwise by the state’s statute of limitations.

The lawsuit against Beatty was filed within that window, which expires in less than 2 months—on January 1, 2023.

The actions you take immediately after being charged with a sex crime can greatly affect the outcome of your case. Here’s what you should and should not do if you’re falsely accused of a sex crime in Texas.

According to the entertainment trade paper Variety, Kristina Charlotte Hirsch filed her lawsuit in Los Angeles Superior Court on November 7. The lawsuit doesn’t cite Beatty by name but rather refers to the defendant as having been nominated for an Academy Award for his role as Clyde Barrow in the 1967 film Bonnie and Clyde—a role Beatty did play.

Hirsch, who now lives in Louisiana, claims that Beatty met her on a West Coast movie set and led her into sexual activities that she then felt were part of a “special” romantic relationship but later realized were predatory acts on his part.

Her lawsuit seeks damages for psychological, mental and emotional distress and requests a trial by jury.

Beatty, 85, has received 14 Oscar nominations for acting, writing, directing and producing many acclaimed films, and he won the Academy Award as Best Director for 1981’s Reds. Though known as a Lothario for much of his life, he has been married to actress Annette Bening for the past 30 years.

Other states’ sex crime laws can be far different, including those in Texas.

Texas’s statute of limitations for rape holds that a person cannot be charged with sexual assault or aggravated sexual assault if the alleged crime happened more than 10 years ago.

However, the time available for a charge lengthens if the alleged crime was against a minor, or someone under the age of 18. (A minor who is 17 can legally give consent to a sexual relationship, which would make the charge statutory rape rather than aggravated sexual assault.)

In fact, when an alleged sex crime is against a minor or child, there is no statute of limitations for a sex crime charge in Texas. Such crimes can include sexual assault, aggravated sexual assault or indecency with a child.

Texas’s statute of limitations for improper teacher-student relationships lasts for just 3 years after the alleged incident. Such relationships are believed to be on the rise in Texas. 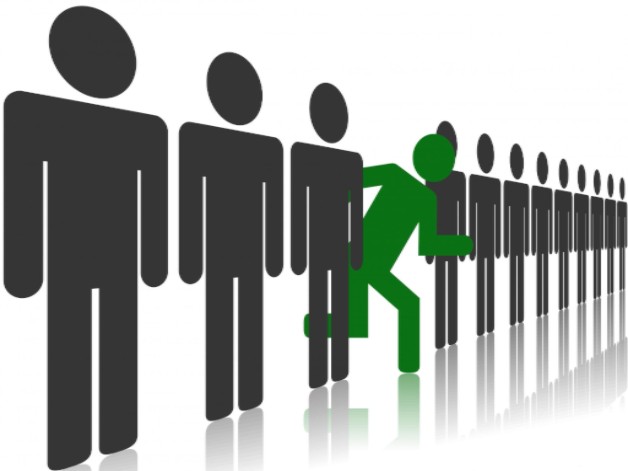 Why Sex Crimes Are Different

Are you really innocent until proven guilty? Unfortunately, that doesn’t always seem to be the case. Find out what makes sex crimes different and how to protect your rights.

Just as statutes of limitations are extended when a sex crime involves a child, punishments for sex crimes involving children can be severe and harsh in Texas.

Continuous sexual abuse of a child is a 1st-degree felony in Texas, carrying possible punishments of up to life in prison and a fine of up to $10,000.

If an alleged sexual assault victim in Texas was younger than 14 at the time of the alleged assault, that’s considered aggravated sexual assault, a 1st-degree felony with punishments of as much as a 99-year prison sentence (or life in prison) and a fine as high as $10,000.

Any person who is convicted of sexual assault of a child in Texas must register as a sex offender upon their release from prison and remain so possibly for the remainder of their life.

If you or a loved one faces a criminal charge for a sex crime in Texas, you must get an experienced sex crime defense lawyer or attorney to handle your case. Your freedom may be at stake.

The award-winning Neal Davis Law Firm has years of experience fighting for the legal rights of Texans. If you live in Houston, Conroe, The Woodlands, Sugar Land or elsewhere in Harris County, Montgomery County or Fort Bend County, contact us today to arrange a private consultation for your sex crime case or other criminal case.