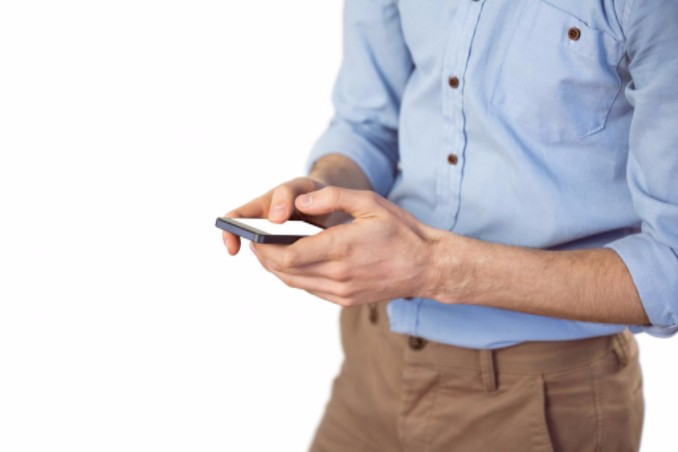 Disgraced former New York Rep. Anthony Weiner’s 21-month prison sentence for sexting with a minor seems harsh, especially since he had no direct contact with the 15-year-old girl involved. But a federal judge cited Weiner’s high political profile as a reason for handing down the severe sentence, thus cautioning those who might commit such a crime.

She said Weiner’s notoriety after several years of highly publicized sexual activities means the sentence “could make a difference in lives. This is a serious crime that deserves serious punishment.”

Prison Sentence Was Not Required

Weiner, age 53, was charged with transferring obscene material to a minor on social media sites in early 2016. He never met the teen girl, who first contacted him via a direct message on Twitter.

Prosecutors had argued that Weiner fully knew the girl’s age, but his history of sexual misbehavior merited a stern sentence. Though no minimum prison sentence was required for the charge, prosecutors argued for 21 to 27 months in federal prison.

Defense attorneys asked for probation, with no prison time.

Weiner will report to federal prison on Nov. 6.

Also, his post-prison probation terms require him to register as a sex offender and participate in an outpatient sexual offender treatment.

Weiner’s attorney called the punishment “more severe than it had to be.”

Clearly, sex crimes involving minors are emotionally charged and can bring harsh punishments, even if the defendant had no direct contact with a minor. Such charges can damage a defendant’s reputation, job status and livelihood even if a conviction does not occur.

Houston sex crime defense lawyer Neal Davis understands the harm such overreactions can cause, and he knows how defendants can fight back against severe sex crime charges and punishments. Indeed, the Neal Davis Law Firm has succeeded in helping many clients get their charges reduced or even dismissed.

Neal Davis also stands up for defendants’ rights when online sex crime charges arise as part of broad, sweeping sex sting operations, which have become all too common lately. Law enforcement entities often get federal funding for such efforts, so they tend to be overly aggressive in pursuit of such money.

If you have been charged with sexting with a minor, online solicitation of a minor or another sex crime, contact the Neal Davis Law Firm today for a confidential and no-obligation legal review of your case.

Do you need an experienced, knowledgeable and skilled sex crime defense lawyer for a case in Harris County, Fort Bend County or Montgomery County? If so, consider contacting Neal Davis. He’s here to help.

Felony case dismissed!
Assault  |  Houston
Dismissed assault case
"In March of 2017 I was charged with a felony. However, Neal and Ty were able to sift through ..."
R.R., Verified Customer
COVID-19 NOTICE: Our lawyers and legal team are fully prepared to continue handling all cases and giving them proper attention. Contact us 24/7. For court information update, visit: Harris County Criminal Lawyer Association’s court updates