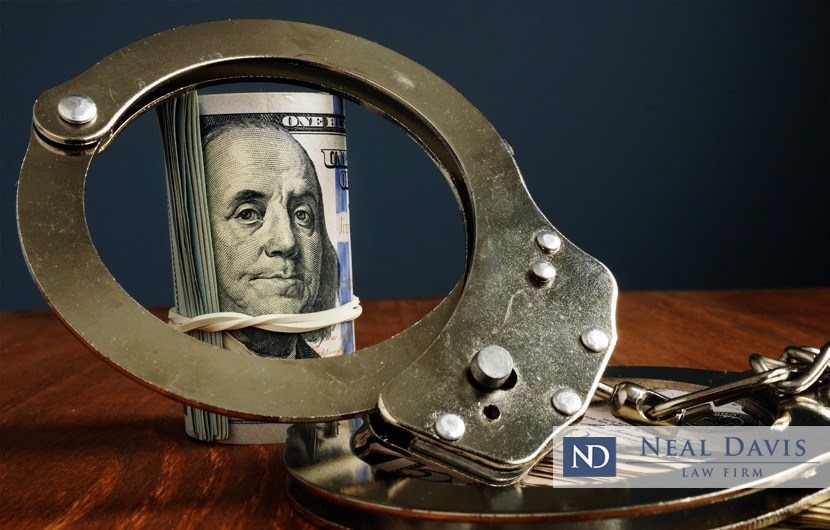 A new Texas law signed by Gov. Greg Abbott in Houston on Monday, Sept. 13 attempts to keep some arrested persons in jail if they have a previous criminal record, even though they haven’t had their day in court on the new charge and should be presumed innocent until that time.

Passed last month by the Texas legislature, the Damon Allen Act (or Senate Bill 6) is named for a Texas State Trooper who was killed at a traffic stop on Thanksgiving Day in 2017. Trooper Allen was shot by a man who had a history of violence against law enforcement and had been released on bond after a later charge.

According to a report by KTRK ABC13.com, Gov. Abbott said the magistrate who’d considered bail for the person who killed Allen did not have access to the criminal history which could have kept the man behind bars.

Under the new law, judges must take a suspect’s criminal past into consideration before setting bail. However, an accused person still might be able to gain release by paying cash bail or paying a bail bonds company, as long as they were able to afford it, given the amount set by the judge.

In the case of the State Trooper’s killer, the man had been released on $15,500 bond after he allegedly assaulted a sheriff’s deputy.

Being able to post cash bail has determined many releases from Texas jails. However, some jurisdictions, including Harris County, have been moving to release more persons accused of low-level crimes without requiring money be paid.

Proponents of the new law say it is needed to keep dangerous people behind bars until their trial. They cite many defendants accused of violent crimes being released on bond and then committing new crimes.

“The Damon Allen Act makes it harder for dangerous criminals to be released from jail on bail,” Gov. Abbott said just before signing the bill into law.

With no personal recognizance allowed for persons with a record of violent offenses, they still can be released by paying the amount of cash set by the court, or by paying a percentage to a bail bonds company.

The new law also bans cashless release for individuals arrested on any felony charge if they were already out of jail on bond for an earlier violent criminal case.

As the Texas Tribune reported, opponents of the law say its exclusion of only cashless bonds, but not money bail, will increase the problem of detention based on lack of wealth and result in overcrowded jails. Opponents say requiring cash to get out of jail will mainly penalize low-income persons, as well as boost the for-profit bail bonds industry.

Indeed, those who can afford to pay the bail set by a judge, or pay a bail bonds company, still can be released under the new law.

If someone in your family faces a criminal charge, rest assured that you can get skilled and experienced legal representation from the award-winning Neal Davis Law Firm. While based in Houston, we also serve persons throughout Harris County and in neighboring Fort Bend County and Montgomery County.

Contact us today for a confidential evaluation of your case, which may include exploring the chances of being released on personal recognizance rather than by paying bail, before or after the new Texas law on bail takes effect.

In the meantime, learn more about what bail is and how it works.