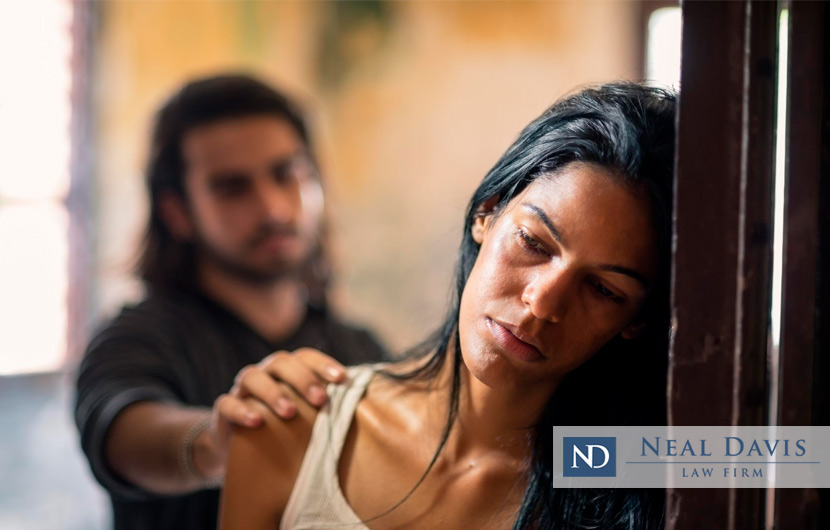 The problem is that assault is a criminal charge, and criminal charges in Texas aren’t brought by the victims, but rather by the authorities. The victim cannot suddenly decide that the state must drop an assault charge. Only the prosecutor can decide if the charge will be dismissed or if the case will proceed to court.

Often, an assault charge is made after a heated argument or some domestic crisis compels a wife, husband, girlfriend or boyfriend to contact police in order to calm things down. Unfortunately, this can set in motion a series of events which can then proceed without control by the complainant.

What are such events?

In many domestic assault situations, an arrest is made, an assault charge is filed by police, and bail is set — along with issuance of a no-contact order. This means that the accused person cannot return home after being released.

Sometimes, when things calm down after an argument, a victim will have a change of heart and want a domestic assault charge to be dropped.

But again, it’s not that simple to “take it back” and start over.

In most cases a prosecutor will decline to drop an assault charge at a victim’s request. This is done largely to protect a battered spouse who may have been intimidated into asking that the charge be dropped. Instead, a prosecutor will want to investigate the case and ensure that the victim is protected.

So even if there was no actual assault and police have no evidence that an assault occurred other than the fact that a supposed victim called police, the assault charge remains in place. And even if the complainant wants the assault charge to be dropped, the case will continue to court and be prosecuted under Texas assault laws.

Your attorney can do their own investigation of the case and its circumstances by gathering testimony and evidence, which can be used to persuade a prosecutor to dismiss or at least reduce a domestic violence charge.

Most likely a domestic assault defense lawyer will want to meet with both the person charged and the original complainant. Domestic assault defense strategies may involve the attorney getting a sworn statement by the complainant to clarify or correct statements initially made to police, as well as ensuring that the couple attends counseling sessions to work out problems between them and demonstrate a desire to go forward together.

Your defense lawyer can also work with prosecutors to get a domestic assault charge dismissed or at least reduced. But if the case still goes to court, your defense attorney can fight for the legal rights of the defendant at trial.

A charge of assault or domestic violence can be extremely serious, with punishments including fines and prison time. You should engage the best Houston criminal defense lawyer you can find to handle your case.

We understand such situations, and we will quickly provide you with a legal review of your case.